Italy is the biggest wine producer in the world this year, pushing France back into second place, as good weather in most European countries pushes up production — and keeps a lid on prices for consumers. 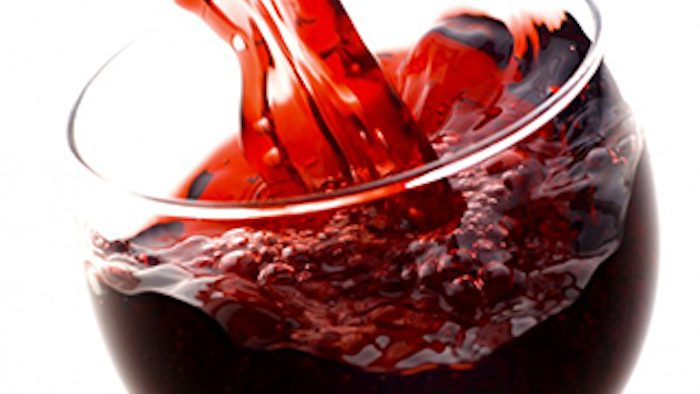 BRUSSELS (AP) — Italy is the biggest wine producer in the world this year, pushing France back into second place, as good weather in most European countries pushes up production — and keeps a lid on prices for consumers.

The European Union's farm federation said Wednesday that quality and yields of the harvest were good, with production rising 2.7 percent to 171.2 million hectoliters.

"This year, we can easily call it a benchmark year," said Thierry Coste, the chairman of Copa-Cogeca wine division. "Quality will be very good, and when it comes to price there is no reason for price volatility."

"We should be able to keep prices equivalent to what they were last year, with perhaps a slight increase," he said.

Italy had a 12 percent increase in volume to reach 50.3 million hectoliters. Like in many regions across Europe, the weather was hot and dry enough to keep pests at bay and allow for plentiful, quality grapes.

"Conditions were very favorable almost the entire year" in Italy, said Palma Esposito, the vice-chair of the federation's wine division.

Spain, though, saw its production fall to 40.6 million hectoliters this year from 53.6 million hectoliters the year before when a drought ravaged some of the vineyards in southern regions. But even if the output took a pummeling, the quality of the grapes that survived should make for an excellent vintage, said Javier Pozar of the UPA Spanish wine federation.

In comparison, the United States had an estimated level of production of 22.1 million hectoliters, with Argentina, Chili and Australia hovering around the 12-13 million mark.