Another Big Catch for Thai Company in $1.5B Bid for Bumble Bee

Thai Union Frozen Products, which already owns Chicken of the Sea, another major seller of tuna and other seafoods, has now hooked the largest canned seafood company in North America. The deal must still be approved by U.S. regulators. 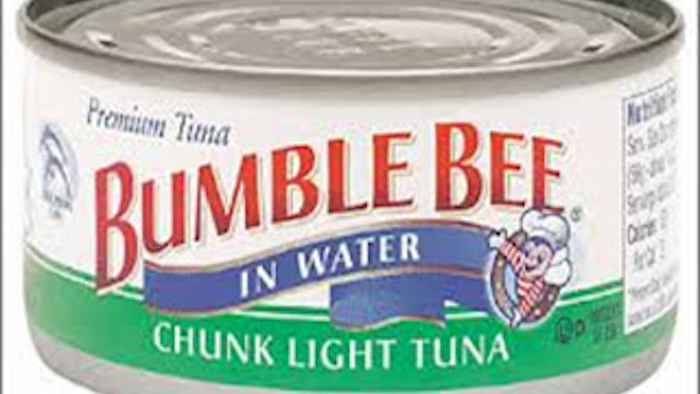 BANGKOK (AP) — A Thai food company may be landing another whopper in the U.S. with its $1.5 billion bid for Bumble Bee Seafoods.

Thai Union Frozen Products, which already owns Chicken of the Sea, another major seller of tuna and other seafoods, has now hooked the largest canned seafood company in North America.

That would put two of the big three in the U.S., the other being Starkist, in its basket.

The deal must still be approved by U.S. regulators, which could block the takeover or require the company to divest some of its holdings for competitive reasons.

Bumble Bee was acquired by the British investment firm Lion Capital LLP in late 2010. If approved, Thai Union expects to take ownership in the second half of next year.

Thiraphong Chansiri, the president and CEO of Thai Union, said it would be the company's largest acquisition ever.

"Upon completion, the transaction will be immediately accretive to TUF's earnings and cash flows," he said. Absorbing Bumble Bee would lower costs and improve efficiency.