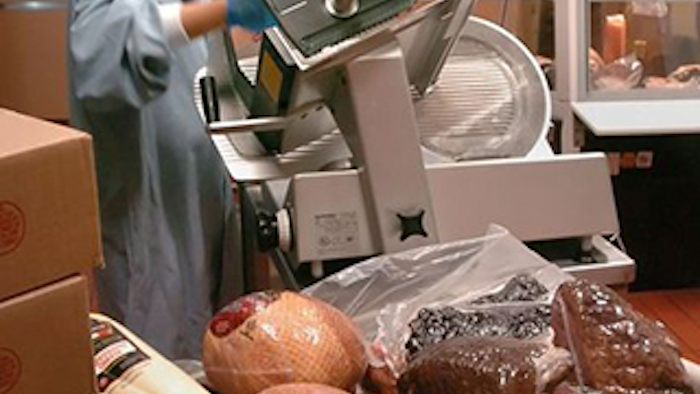 Simplot officials in an announcement Tuesday say the plant near Kuna will employ 600 workers.

Simplot spokesman Ken Dey says construction will begin this spring and the plant should be operating by the fall of 2016.

The plant is expected to process up to 1,700 cattle per day from dairies and ranches from around the Northwest.

Plans are for the plant to render hides and produce meat cuts, not hamburger.

U.S. cattle industry officials say beef prices are at record highs due to a combination of factors that include past droughts that caused cattle numbers to shrink and increased demand for beef on a global scale following the Great Recession.