The purchase of the facility, closed by its previous owners in December 2014, will help Butterball continue to meet growing consumer demand for a variety of Butterball turkey products. 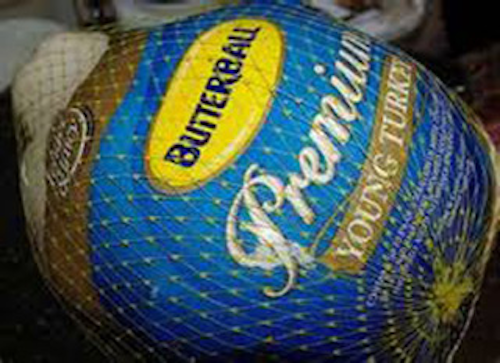 GARNER, N.C. (PRNewswire) — Butterball, LLC this week announced the purchase of a strategically located further processing facility in Raeford, North Carolina. The purchase of this facility, closed by its previous owners in December 2014, was completed on February 19, 2015, and will help the company continue to meet growing consumer demand for a variety of Butterball turkey products.

"We are extremely excited to expand Butterball's further processing operations in Raeford, N.C., and for the opportunity to further strengthen our ties with the community," noted Kerry Doughty, Butterball president and chief executive officer (CEO). "Over the next 12 months we anticipate investing nearly $30 million in improvements for the facility, totaling more than 200,000-square-feet, and enhancing its production capacity to 200 million pounds annually."

Beyond the business rationale for this acquisition, this move also is important to Butterball given its longstanding ties to local communities throughout the state, including Raeford, where Butterball already employs nearly 200 people in its hatchery operations and Western Breeder Division. For more than 60 years, Butterball has remained committed to helping generate positive economic impact in areas where it operates across the nation by employing a significant number of people and investing capital to make its communities stronger. The company is proud that, through this acquisition, it will provide an opportunity for more than 200 initial jobs for those in the Raeford community, and more than 360 jobs over the next three years.