The Competition Bureau has given its OK to the proposed merger of H.J. Heinz Co. and Kraft Foods Group. 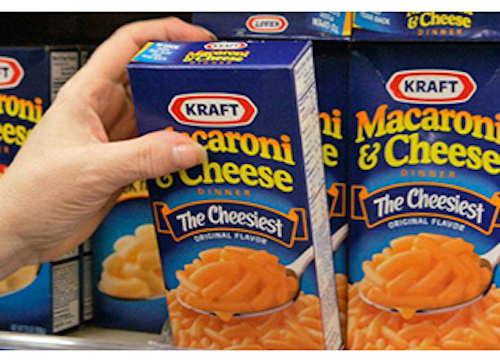 OTTAWA — The Competition Bureau has given its OK to the proposed merger of H.J. Heinz Co. and Kraft Foods Group.

The bureau says that due to the differentiation between the brands, remaining competition and low barriers to entry, the merger is unlikely to result in a substantial lessening or prevention of competition.

The regulator noted the overlap between Heinz and Kraft in Canada is limited to the production and supply of condiments, sauces and dressings.

Heinz announced its plan to buy Kraft and create one of the world's largest food and beverage companies in March.