Manufacturing Job Growth Up in 2014 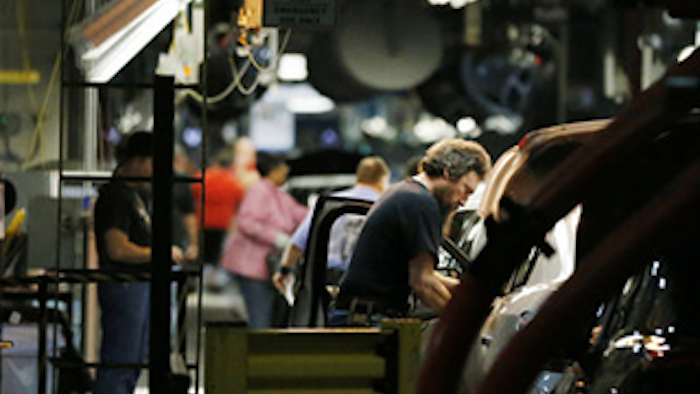