A new analysis found a decline in the number of reported foodborne illness outbreaks in recent years, and that of those reported to federal health officials, a smaller share was ultimately resolved. 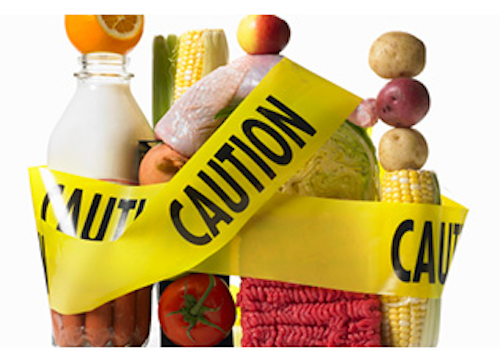 A new analysis found a decline in the number of reported foodborne illness outbreaks in recent years, and that of those reported to federal health officials, a smaller share was ultimately resolved.

The report from the Center for Science in the Public Interest showed that the number of outbreaks reported to the Centers for Disease Control and Prevention fell from 1,184 in 2003 to 835 in 2012.

Meanwhile, the percentage of cases in which officials identified both the contaminated food and the responsible contaminant fell from 41 percent in 2003 to 29 percent in 2012.

The report attributed the falling numbers to changes in the reporting of norovirus outbreaks, as well as a decline in funding for federal and local public health authorities, particularly since 2009.

CSPI officials also detailed substantial variations in reporting by the 50 states and the District of Columbia, with nine states reporting at least six outbreaks per million residents and 19 reporting one or fewer.

“Being able to tell the story of why one outbreak happened helps others understand how a similar outbreak could happen to them," said University of Minnesota environmental health scientist Craig Hedberg. "That understanding can help change behavior.”

Foodborne illnesses cost the U.S. more than $15 billion annually, according to the U.S. Department of Agriculture.