Four men have been charged with cruelty to animals after undercover video showed employees at a southern New Mexico dairy whipping cows with chains and wire cables and kicking and punching the animals. 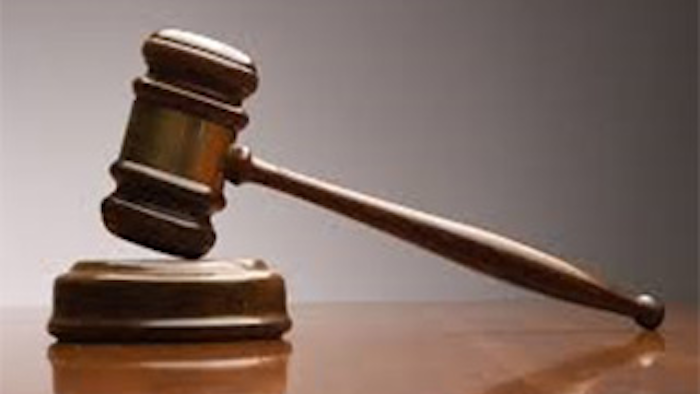 ROSWELL, N.M. (AP) — Four men have been charged with cruelty to animals after undercover video showed employees at a southern New Mexico dairy whipping cows with chains and wire cables and kicking and punching the animals.

The misdemeanor counts were filed Monday in alleged August offenses at Winchester Dairy LLC near Dexter, the Roswell Daily Record reported. The dairy has since closed.

The men are expected to enter pleas during arraignments scheduled for May 11 in state District Court in Roswell.

The farm ceased operations in September after an undercover investigation by Los Angeles-based Mercy For Animals documented employees whipping, kicking, stabbing and shocking the animals. The charges stem from a New Mexico Livestock Board investigation launched after an activist working with Mercy for Animals recorded secret video.

The dairy said in a statement at the time that animal care and wellbeing were central to its operations.

It subsequently halted milking operations, stopped shipments to all vendors and dispersed thousands of cows to other dairies with strong track records in animal welfare.

Matt Rice, Mercy For Animals' director of investigations, said the charges should serve as a warning against abusing dairy animals.

"In a civilized society, it is our moral responsibility to protect all animals, including cows used for milk and cheese, from needless suffering," he said.

Winchester was one of more than 140 family-owned dairies in New Mexico, a state that ranks in the top 10 nationally in milk production. The industry employs about 4,200 workers and has a direct economic impact of about $1 billion.