Airline passengers might notice something missing these days from their vodka tonics or Diet Cokes: the lime. A recent shortage and spike in price has caused some airlines to temporarily stop offering the fruit in their beverage service. 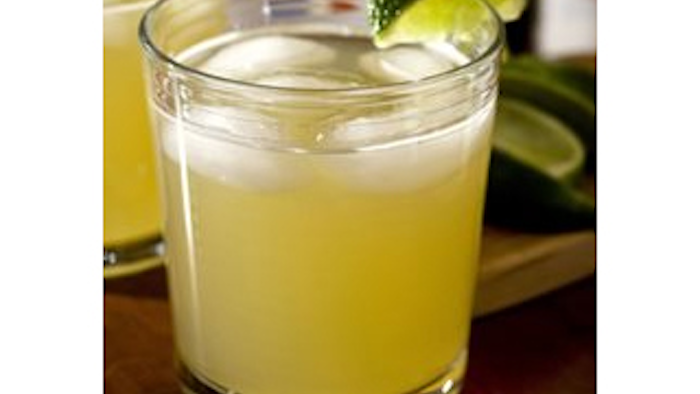 NEW YORK (AP) — Airline passengers might notice something missing these days from their vodka tonics or Diet Cokes: the lime.

A recent shortage and spike in price has caused some airlines — for now — to stop offering the fruit in their beverage service.

"We temporarily pulled limes about two weeks ago, due to skyrocketing lime prices," says Alaska Airlines spokeswoman Halley Knigge. She says the airline normally goes through about 900 limes a day.

Lime growers in the Mexican state of Michoacan have reduced their supply because of unrest caused by drug cartels and flooding from heavy rains. That, combined with drought in California and an overall growing demand for limes for margaritas, tacos and other dishes, has driven up prices to a three-year high.

The average advertised price of a lime in U.S. supermarkets was 56 cents last week, according to the U.S. Department of Agriculture. That's up from 37 cents the week ending March 28 and 31 cents a year ago.

United Airlines has had to make do with lemons on some flights, saying the California drought has limited its lime supply.

"We still serve limes, though they're more difficult to source. So, on some flights we're substituting with lemons," says spokesman Rahsaan Johnson.

For frequent fliers like Ben Schlappig, author of the travel blog One Mile at a Time, that won't cut it. "There are lots of cocktails where lemon simply isn't a substitute for lime," he says.

One of United's largest caters told the airline that it has 15 to 20 percent of the typical lime inventory. The airline expects to have a normal supply of limes by late May.

The elimination of limes — even if temporary — is reminiscent of a famous cost-cutting move. In the 1980s, then American Airlines CEO Robert Crandall decided to remove a single olive from every salad. The thought was: passengers wouldn't notice and American would save $40,000 a year.

Not all airlines are changing their drink service.

Delta Air Lines and American Airlines both say they haven't made any changes at this point. JetBlue has never provided fresh fruit with its drinks, offering crystallized citrus additives True Lemon and True Lime instead.

"Ultimately it's just a minor annoyance," Schlappig says. "But as someone that's addicted to Diet Coke with lime, it does make my beverage selection a little tougher."