Nestle USA says it's relocating its frozen pizza division from Illinois to the Cleveland suburb of Solon, joining its other businesses and an expanding research center there. Nestle's Glendale, Calif.-based U.S. arm announced the move Wednesday. 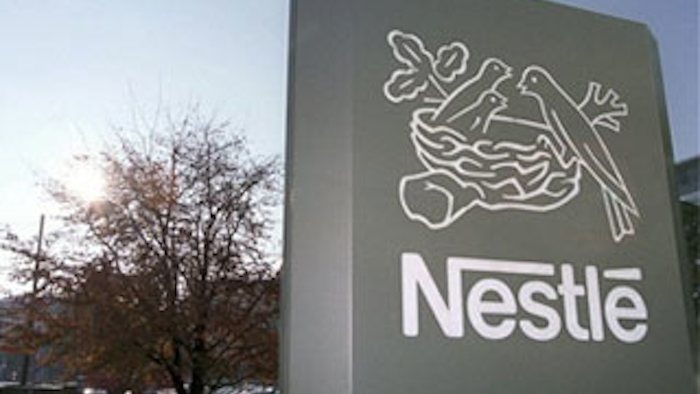 COLUMBUS, Ohio (AP) — Nestle USA says it's relocating its frozen pizza division from Illinois to the Cleveland suburb of Solon, joining its other businesses and an expanding research center there.

Nestle's Glendale, Calif.-based U.S. arm announced the move Wednesday. The world's largest food company expects about 250 jobs eventually to come from the move and associated growth, adding to a current Ohio workforce of 2,500.

Nestle acquired the pizza division from Kraft Foods in 2010 for $3.7 billion. It makes such brands as DiGiorno, California Pizza Kitchen, Tombstone and Jack's.

The company says the relocated operation can benefit from proximity to the $53 million product technology center it's building in Solon, which is scheduled to open in early 2015. The R&D center will specialize in frozen and chilled foods research.