American Federation of Government Employees National President J. David Cox Sr. today sent a letter to Kellogg Co. President John Bryant, urging him to end a plant lockout that has kept more than 220 employees out of work since October. 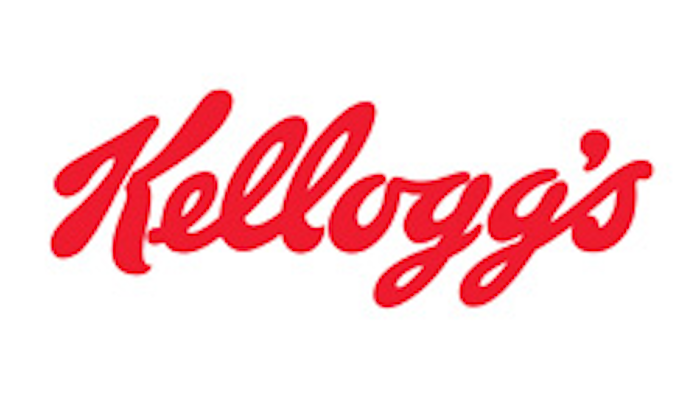 Kellogg's shut down the Memphis cereal facility on Oct. 22 in a standoff with employees over a company proposal that would replace middle-class, fulltime jobs with part-time, casual workers who would earn significantly less and have substandard benefits.

The employees are represented by the Bakery, Confectionery, Tobacco Workers and Grain Millers International Union, which like AFGE is affiliated with the AFL-CIO. AFGE stands in solidarity with Kellogg's employees as they struggle to defend their livelihoods.

"It's clear to us that your employees want nothing more than a decent wage and benefits package to keep their families secure. No more, no less," President Cox said in the Feb. 27 letter. "They want to regain the sense of pride that comes with waking up every day and putting in a hard day's work for one of America's most recognizable companies."

The Kellogg's employees, members of BCTGM Local 252G, are not on strike. They want to work and are willing to return to their jobs as soon as Kellogg's stops the lockout.

"As Americans, we expect better from a company that makes its money from the tables of working class families all across this nation – including two million of our own," Cox wrote. "You need to end the assault on middle class wages and the working families of Kellogg's."

The American Federation of Government Employees (AFGE) is the largest federal employee union, representing 670,000 workers in the federal government and the government of the District of Columbia.