What Would You Do For a Klondike Bar? Unilever Closes Florida Ice Cream Plant

Florida ice cream lovers may be crushed to hear a Tampa Bay area ice cream factory, Pinellas Park, will close its doors as the company shifts its production to plants in Tennessee and Missouri. The 55,000-square-foot factory produces Klondike and Popsicle treats. 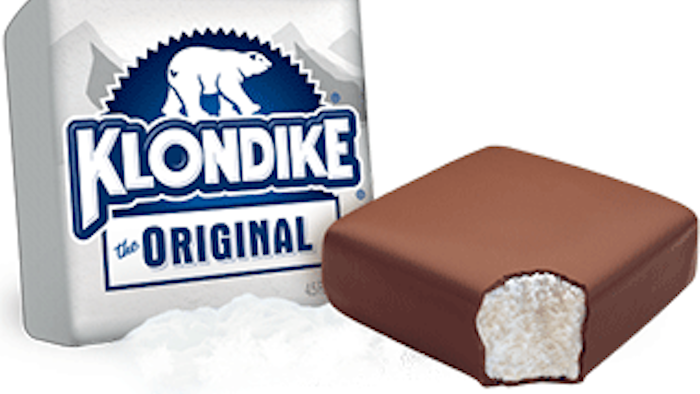 Unilever spokeswoman Jaime Stein tells the Tampa Bay Times that the company plans to shift its ice cream production to plants in Tennessee and Missouri.

The Pinellas Park plant will close between September and the end of the year. Stein says employees were notified about the closure two weeks ago.

Unilever's ice cream sales stumbled in the U.S. last year, which the company blamed in a January report on "high levels of low-priced competition." CEO Paul Polman told a conference that the company's ice cream portfolio was the "main culprit" to blame for curbing Unilever's profitability.