Photo of the Day: Chili Sauce Stinks Up Town

The maker of Sriracha hot sauce is accused of fouling the air around its California production site. The city of Irwindale filed a lawsuit asking a judge to stop production at the Huy Fong Foods factory, claiming the chili odor coming from the facility is a public nuisance. 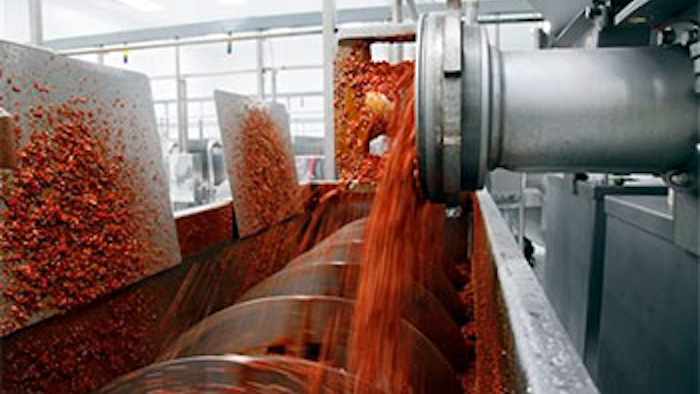 The maker of Sriracha hot sauce is under fire for allegedly fouling the air around its Southern California production site. The city of Irwindale filed a lawsuit in Los Angeles Superior Court Monday asking a judge to stop production at the Huy Fong Foods factory, claiming the chili odor emanating from the facility is a public nuisance. (AP Photo/Nick Ut)