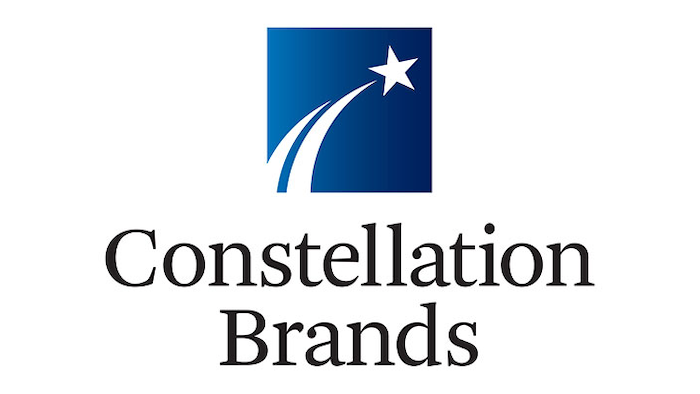 Founded in 2010 in Boca Raton by Ryan and Giani Sentz, the company subsequently added KC and Melissa Sentz to its team and moved to its current brewery in Oakland Park in 2013. The microbrewery is the largest such facility in South Florida and boasts the state's busiest tap room.

Constellation officials said the addition of a strong regional brand would bolster the company's craft and specialty beer group.

Ryan and KC Sentz will continue to run the day-to-day operations of the brewery. Ryan Sentz said that Constellation shared many of his company’s ideals and provided the best opportunity for growth.

"At the end of the day, we just really like the people we have met within the organization, each of whom share our dedication to making outstanding beer," he said in a statement.