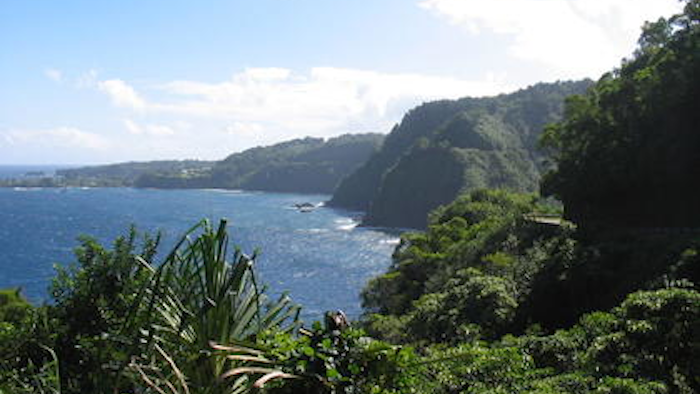 HONOLULU (AP) — A federal judge ruled Tuesday that a Maui County ban on the cultivation of genetically engineered crops is pre-empted by federal and state law and invalid.

The county, which is a major center for research on genetically engineered crops, will abide by the decision, spokesman Rod Antone said. Monsanto Co. and Dow Chemical Co. unit Agrigenetics Inc. both have research farms in the county.

The judge stressed that her order addresses only the legal question of county authority. "No portion of this ruling says anything about whether GE organisms are good or bad or about whether the court thinks the substance of the ordinance would be beneficial to the county," she said.

Maui voters passed the ordinance when they approved a ballot initiative last November. The measure imposes a moratorium on the growing of genetically engineered crops until scientific studies are conducted on their safety and benefits. The ordinance would only allow the moratorium to be lifted after a vote by the Maui County Council.

Mark Sheehan, one of five citizens who sponsored the ballot initiative, said his group will appeal the order. He expressed disappointment that Mollway ruled on what he called procedural issues instead of addressing the substance of their argument.

He said the ordinance was specifically written to address issues not found in state statute. Further, he said the law requires the county to protect the health of the environment and the public, said Sheehan, who is a member of the group Sustainable Hawaiian Agriculture for the Keiki and the Aina Movement, or SHAKA.

"That was lost on the judge, so we will have to move along and have to find justice for the constitutional rights of the people of Maui at another level," he said.

Mike Carroll, an attorney for SHAKA, said he believed Mollway's opinion was overreaching.

Monsanto said in a statement after the ruling that it welcomes "the opportunity to continue to have conversations" with the community.

"We're listening and we've heard the concerns some people have about GMOs and today's farming practices. Our commitment to ongoing dialogue with our neighbors doesn't stop today," said John Purcell, vice president and Monsanto's lead for business and technology in Hawaii.

Hawaii's year-round warm weather makes the islands a favorite research spot for companies that use genetic engineering to develop new types of corn and other crops. The weather allows researchers to grow more generations of crops and accelerate their development of new varieties.

There has been little scientific evidence to prove that foods grown from engineered seeds are less safe than their conventional counterparts. But fears persist in Hawaii and elsewhere. In the islands, these concerns are compounded by worries about the companies' use of pesticides.

Kauai and Hawaii counties last year adopted their own measures regulating GMO crops and pesticides. U.S. Magistrate Judge Barry Kurren struck them down, saying they were superseded by state law. Supporters are appealing Kurren's ruling on Kauai's law. The Hawaii County Council in December voted to appeal Kurren's order on their law.