The Waste Isolation Pilot Plant's opening has been postponed indefinitely so officials can make sure all is secure following last year's fire and radiation leak. 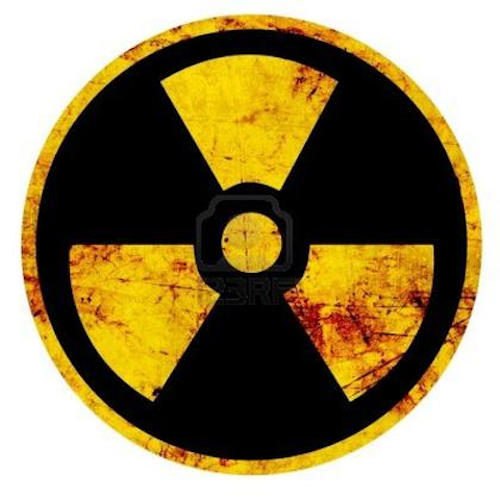 ALBUQUERQUE, N.M. (AP) — Making claims that have been drawing sharp criticism, the federal government said this week that an underground nuclear waste repository in southern New Mexico can't reopen because of safety concerns and equipment setbacks.

The Waste Isolation Pilot Plant's opening has been postponed indefinitely so officials can make sure all is secure following last year's fire and radiation leak, according to the U.S. Department of Energy. But local watchdog groups say errors made by the contractor at the Carlsbad, New Mexico, site and inadequate Department of Energy oversight are behind the delays.

John Heaton, head of the Carlsbad mayor's Nuclear Task Force, said the list of snags includes ventilation equipment that was damaged en route, a safety document that has taken months to rewrite and delays in deciding how to reconfigure the contaminated underground ventilation system.

"It's just really frustrating," Heaton said. "How would you call it anything but incompetence?"

The Nuclear Waste Partnership, the contractor that runs the Waste Isolation Pilot Plant, said in a statement that vendors were responsible for damaged equipment and repairs are being made. The company also said the new ventilation system should be installed next month.

Energy Secretary Ernest Moniz had initially announced a restart of operations in March 2016 when he visited Carlsbad in August 2014. But a revised schedule will be issued this fall and will likely come with a heftier price tag beyond the original $500 million estimate, the Albuquerque Journal reported (http://bit.ly/1Jefzul ).

The nuclear waste dump has been closed since February 2014. The closure has affected cleanup programs at nuclear labs around the country, including one in South Carolina and the Los Alamos National Laboratory in New Mexico.

Don Hancock, who runs an Albuquerque-based environmental and social advocacy group, supports the Department of Energy pushing back plans for a soft reopening of the nuclear waste dump.

"The backing down on the schedule is a good move," Hancock said. "When you say you are interested in safety and you have a schedule, you are schedule-driven."