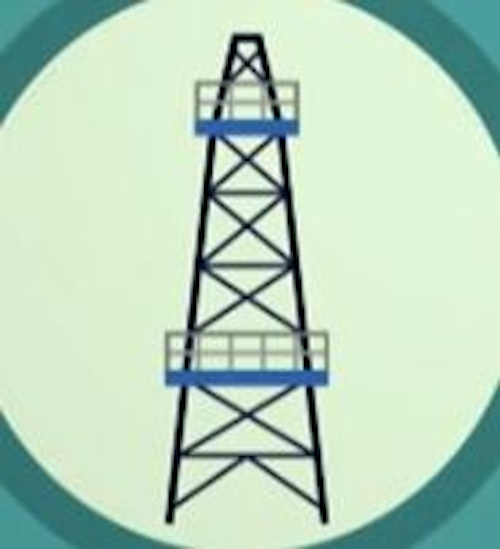 Oil production on both sides of the Atlantic combined to make sure February's modest price increases remained brief.

The plummeting price of oil since mid-2014 led producers to reduce the amount of rigs in operation in the U.S., but analysts said the effects of those cuts won't be felt by the marketplace for some time. As a result, U.S. oil production continues to rise, exacerbating the world's existing glut of oil and straining the country's ability to store excess oil.

Meanwhile, in the Middle East, Saudi Arabia and other Persian Gulf members of OPEC remain unlikely to change course from a November policy of maintaining production despite falling prices. The cartel instead predicted the price drop would curb the U.S. energy boom by the end of the year.

In addition, the global energy market could see another huge producer enter the picture if negotiations over Iran's nuclear program produce a deal to lift current sanctions.

Analysts, meanwhile, vary widely on how low prices will fall. David Lafferty of Natixis Global Asset Management SA said the market would meet "resistance" at $40 per barrel, while Tom Kloza of the Oil Price Information Service predicted prices may have to reach $30 "before it gets this out of its system."

Continued price declines will put even more pressure on oil companies to cut production in the U.S.–Texas has already seen thousands of layoffs due to the price collapse–but low oil prices could provide an economic boon as most Americans continue to see relatively low gas prices.