17 Dead In Coal Mine Blast

Seventeen coal miners have died after being trapped by a weekend gas explosion in northwestern China, an official news agency reported Monday. 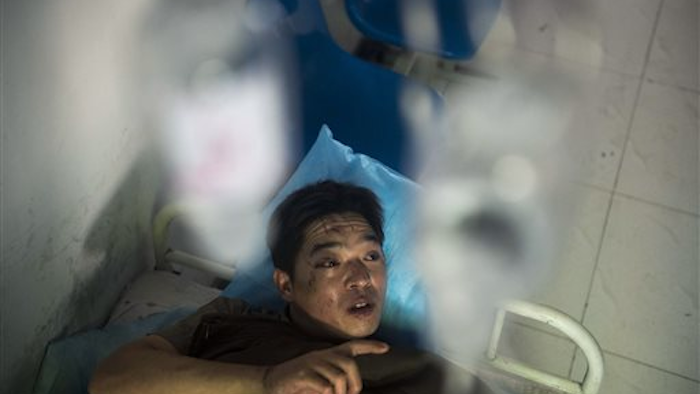 The miners were trapped Saturday by the explosion at a mine 120 kilometers (70 miles) from Urumqi, the capital of the Xinjiang region, the Xinhua News Agency said. It said Monday they had died and the cause of the incident was under investigation.

China has the world's deadliest mines, although the safety record has improved as regulators strengthen enforcement of safety rules.

Xinhua said the pit where the explosion occurred Saturday is mined by Dahuangshan Yuxin Coal Mining Co. Ltd., owned by the sixth agricultural division of the Xinjiang Production and Construction Corps. It is a paramilitary organization that was revived by the central government in the 1980s to aid the region's construction and development.

Three other people working inside the mine were rescued earlier.