The company will install technology to help settle allegations it violated the federal Clean Air Act by failing to get permits and installing less-than-best pollution control technology at its plants. 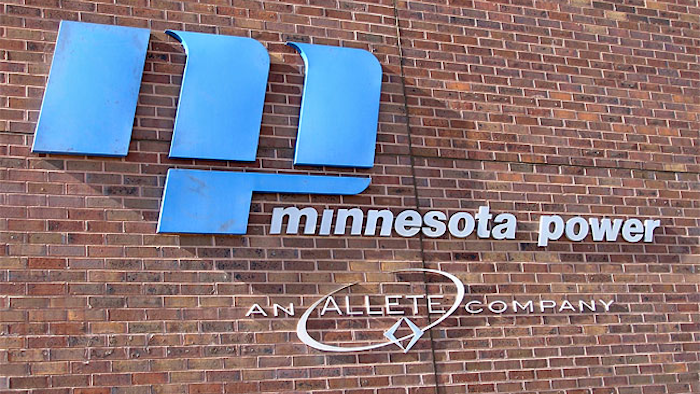 The company will install the technology to help settle allegations it violated the federal Clean Air Act by failing to get permits and installing less-than-best pollution control technology at its plants.

The air pollution control technology will be installed at plants in Cohasset, Hoyt Lakes and Schroeder. The agencies say it is estimated to cost more than $500 million.

Minnesota Power says the settlement contains no admission of wrongdoing by the company.