Shell Sells $5B Stake In Woodside

Royal Dutch Shell PLC says it is selling a 19 percent stake in Australia's Woodside Petroleum Limited, worth around $5 billion. 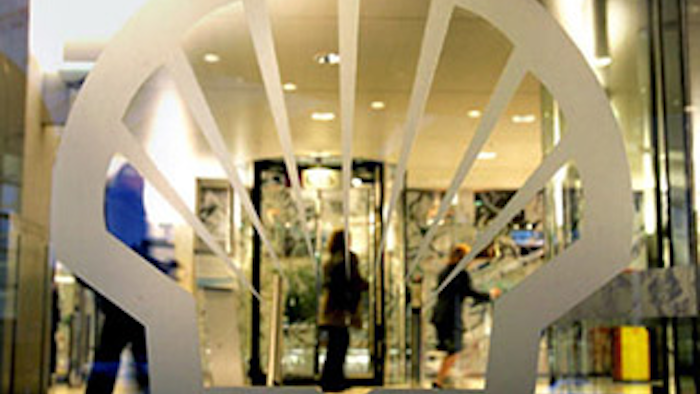 The shares are being sold to large investors and to Woodside itself. Shell was left with a large stake in Woodside, Australia's second-largest oil company, after a 2001 takeover attempt was blocked by Australian lawmakers. Shell has gradually been reducing its stake and investing instead in Australian projects it controls itself, such as the massive offshore "Prelude" liquefied natural gas complex.

After the sale, Shell's remaining stake in Woodside will be a little less than 5 percent, the company said in a statement Tuesday.