The federal judge for Gulf of Mexico oil spill cases was set to hear arguments Wednesday about whether BP PLC should get back hundreds of millions of dollars from businesses that got settlement payments between August 2012 and October 2013. 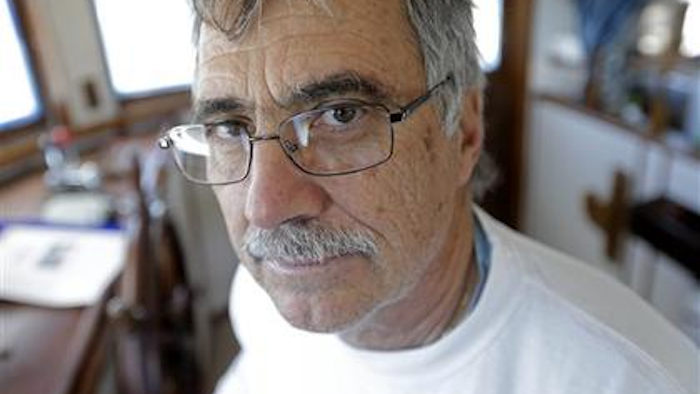 NEW ORLEANS (AP) — The federal judge for Gulf of Mexico oil spill cases was set to hear arguments Wednesday about whether BP PLC should get back hundreds of millions of dollars from businesses that got settlement payments between August 2012 and October 2013.

The oil company says that's only fair because Judge Carl Barbier found that the formula used then was incorrect and ordered a change.

Attorneys for plaintiffs say BP is trying to get out of its obligations. They say the release plaintiffs sign to get a settlement payment is a binding agreement for both sides.

Barbier has given each side 20 minutes at the Wednesday hearing.

He also planned to hear arguments about whether cleanup workers can be paid under the settlement for chronic medical problems blamed on the spill but not diagnosed until after April 16, 2012.

Under the medical settlement, cleanup workers with chronic conditions including rashes and breathing problems can get up to $60,700 if the problems first surfaced within days of cleanup work. BP contends that those payments can only go to people diagnosed before April 16, 2012, while those diagnosed after that must prove their case in court later.

Plaintiffs' attorneys say that would eliminate most plaintiffs, because the settlement requires specific tests for diagnosis. Many patients could not afford to pay doctors and neither patients nor doctors knew what tests were required before the settlement was signed, they argued in briefs. The plaintiffs' attorneys say the date and lawsuits were meant to apply to people with "diseases, like cancers, that would likely take years to manifest."