This week, the House approved a bill that would phase out the production and sale of microbeads in soaps and personal care products by 2017. 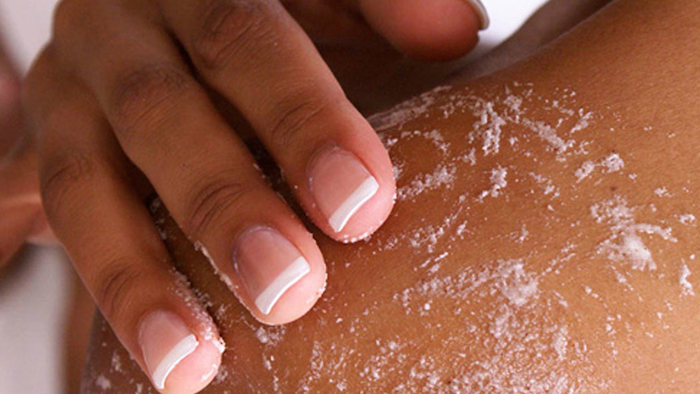 This week, the House approved a bill that would phase out the production and sale of microbeads in soaps and personal care products by 2017.

Called the Microbead-Free Waters act and sponsored by Fred Upton (R-MI) and co-sponsored by Frank Pallone Jr. (D-NJ), the bill passed by a unanimous voice vote on Monday.

Microbeads — tiny plastic pellets that can give skin care products soft exfoliation properties — have been under intense scrutiny in recent years. Made from non-biodegradable plastic, the particles have been shown to amass in high concentrations in waterways. Then, because the beads resemble fish eggs, they can be consumed by marine wildlife that could eventually end up in the food supply.

It’s a situation that not only poses an environmental risk to lakes and rivers, but also a health concern for anyone consuming potentially contaminated fish.

Companies such as L’Oreal, Johnson & Johnson and Procter & Gamble already have plans to phase out the use of microbeads, and several states have enacted bans that restrict manufacturing personal care products with microbeads.

“I would urge all my colleagues to join me in ending this pesky problem. They’re tiny plastic, but big-time pollution,” Upton said during the House session.

The bill in Congress would override the current patchwork of state restrictions on microbeads and according to Pallone, would phase out products using the synthetic material faster than state laws would.

The law would apply to any non-prescription rinse-off cosmetics, including toothpaste.

The American Chemistry Council (ACC) lauded the legislation while touting the importance of plastic in the nation’s manufacturing industry.

“Plastics play a vital role in our economy — from helping build and maintain homes to advancing new technologies,” ACC said. "H.R. 1321 is an important step to ensure we have one sensible, national standard for phasing out the use of solid plastic microbeads in personal care products across America."