J.R. Simplot Co. has agreed to pay a $900,000 fine and spend about $42 million on pollution controls to cut sulfur dioxide emissions at five fertilizer plants in three states. 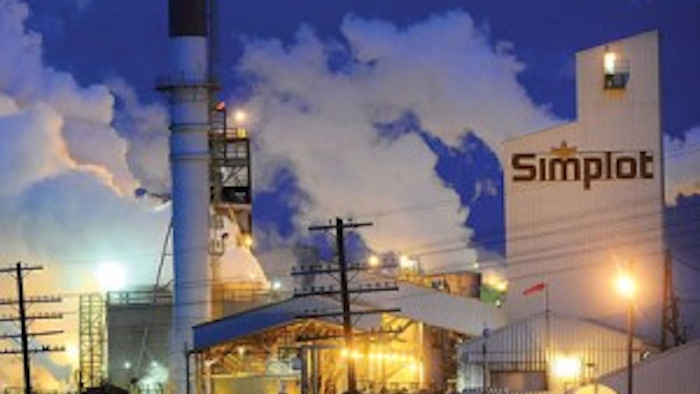 The U.S. Environmental Protection Agency and U.S. Department of Justice said the agreement will reduce sulfur dioxide emissions at the plants by more than 50 percent, or about 2,540 tons per year.

Two of the plants are in the eastern Idaho city of Pocatello, and two more are in Rock Springs, Wyoming. The fifth plant is in the central California city at Lathrop.

Federal officials said the company made modifications to the plants without obtaining the necessary Clean Air Act permits.

Simplot spokesman Ken Dey said the company believes it had the needed permits but opted to settle rather than go through litigation. He said the company operates the plants with the health of the communities in mind.

"We are always concerned about that," he said Thursday. "We stay within required guidelines and make the improvements needed."

Federal officials said the agreement is part of an EPA initiative to control harmful emissions from large sources. The settlement was filed in U.S. District Court in Idaho on Thursday, with a 30-day public comment period before it's made final.