Earlier probes have suggested worse-than-anticipated challenges for the plant's cleanup, which is expected to take decades. 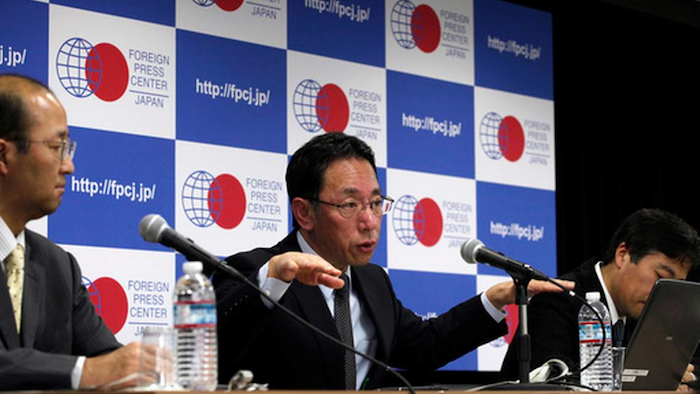 The head of decommissioning for the damaged Fukushima nuclear plant said Thursday that more creativity is needed in developing robots to locate and assess the condition of melted fuel rods.

A robot sent inside the Unit 2 containment vessel last month could not reach as close to the core area as was hoped for because it was blocked by deposits, believed to be a mixture of melted fuel and broken pieces of structures inside. Naohiro Masuda, president of Fukushima Dai-ichi Decommissioning, said he wants another probe sent in before deciding on methods to remove the reactor's debris.

Unit 2 is one of the Fukushima reactors that melted down following the 2011 earthquake and tsunami.

The plant's operator, Tokyo Electric Power Co., needs to know the melted fuel's exact location as well as structural damage in each of the three wrecked reactors to figure out the best and safest ways to remove the fuel. Probes must rely on remote-controlled robots because radiation levels are too high for humans to survive. 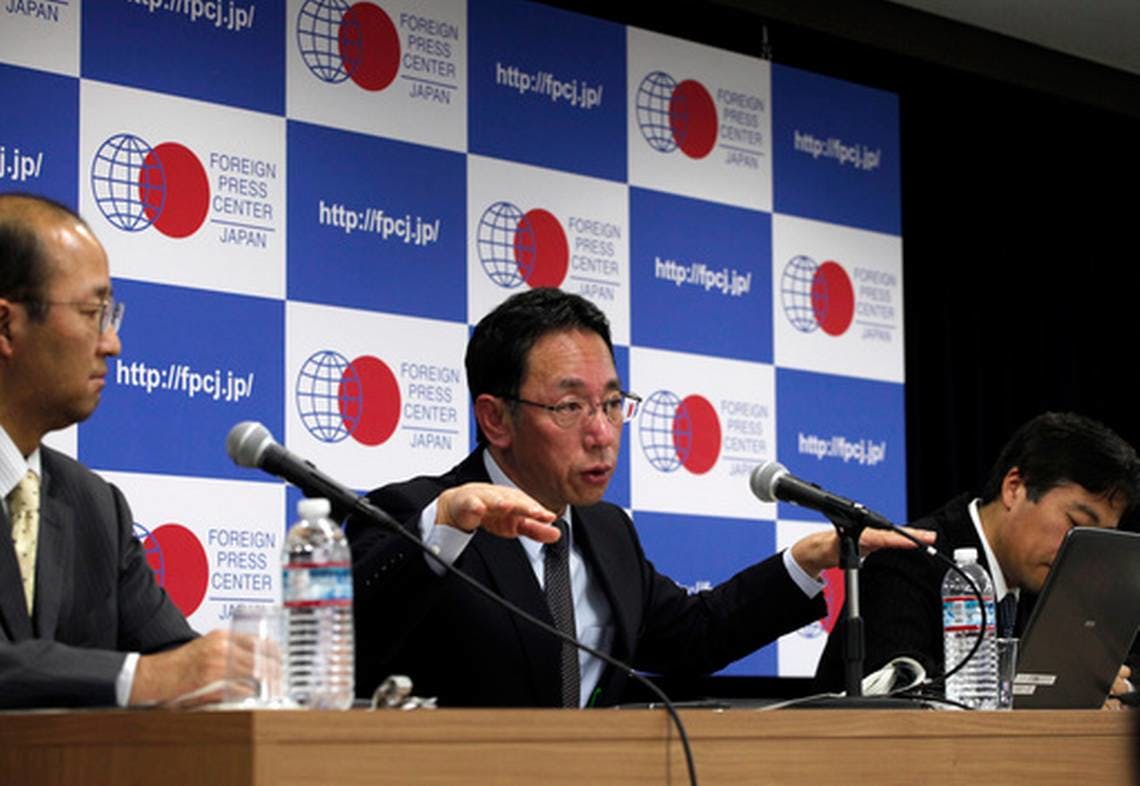 Despite the incomplete probe missions, officials have said they want to stick to their schedule to determine the removal methods this summer and start work in 2021.

Earlier probes have suggested worse-than-anticipated challenges for the plant's cleanup, which is expected to take decades. During the Unit 2 probe in early February, the "scorpion" robot crawler stalled after its total radiation exposure reached its limit in two hours, one-fifth of what was anticipated.

"We should think out of the box so we can examine the bottom of the core and how melted fuel debris spread out," Masuda told reporters.

Probes are also being planned for the other two reactors. A tiny waterproof robot will be sent into Unit 1 in coming weeks, while experts are still trying to figure out a way to access the badly damaged Unit 3.

TEPCO is struggling with the plant's decommissioning. The 2011 meltdown forced tens of thousands of nearby residents to evacuate their homes, and many have still not been able to return home due to high radiation levels.

Cleanup of communities outside of the plant is also a challenge. The cost has reportedly almost doubled to 4 trillion yen ($35 billion) from an earlier estimate. On Thursday, police arrested an Environment Ministry employee for allegedly taking bribes from a local construction firm president, media reports said.