The measure would be part of an effort to curb pharmaceutical costs. 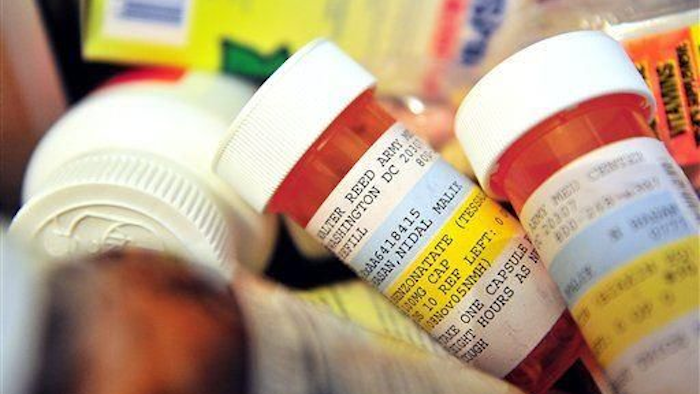 The American Medical Association on Tuesday called for a ban on prescription drug advertisements as part of an effort to curb pharmaceutical costs.

AMA officials said that pharmaceutical ads are increasing demand for expensive treatments even when they are not appropriate or when cheaper but still effective options are available.

The group noted that the U.S. and New Zealand are the only nations that allow direct-to-consumer advertising of prescription drugs, and cited research showing a 30 percent increase — to $4.5 billion — in drug company ad spending during the last two years.

The measure, approved by physicians at the AMA's interim meeting in Atlanta, also calls for a task force and advocacy campaign to seek greater choice, competition and transparency in the pharmaceutical industry.

The AMA called for federal regulators to limit anticompetitive behavior in the industry and pledged to monitor key mergers and acquisitions.

The AMA said that generic and brand-name pharmaceutical prices continued to rise in 2015 — increasing by 4.7 percent — and members said that their patients could be "compromised" when drugs are unaffordable or subject to limits under health insurance coverage.

"In a worst-case scenario, patients forego necessary treatments when drugs are too expensive," said AMA Board Chairwoman-elect Patrice Harris.

Tina Stow of the trade group Pharmaceutical Research and Manufacturers of America said that ads provide better information to patients and encourage them to engage with their physicians.