The hybrid airships are designed to connect shipping networks to remote areas. 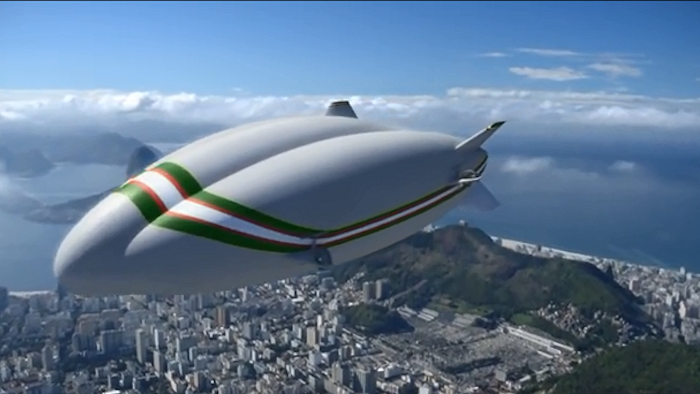 Lockheed Martin has come one step closer to flying helium cargo airships after reaching a certification milestone with the Federal Aviation Administration (FAA).

Because hybrid airships were not covered by existing FAA regulations, Lockheed Martin worked with the FAA, as well as with Transport Canada, to create new criteria with which the airships can be certified as part of the Transport Category. Following the completion of that project in April 2013, the groups have been working on a project-specific certification plan based on those criteria.

“The approval of the certification plan represents an important risk reduction milestone for our customers,” said program manager. Dr. Robert Boyd. “Completing this step took dedication from both the Lockheed Martin system experts and the FAA, who worked meticulously through thousands of detailed items to achieve consistent and accurate verification statements covering the entire aircraft.”

Due to the air cushion landing system, which trades wheels for balloon-like legs and hovers on a cushion of air, the hybrid helium airship can land on rough, unpaved terrain without preparation, and effectively adheres itself to the ground in order to remain secured in inclement weather. It can even land in shallow water.

So far, Lockheed Martin has flown a one-third scale version of the craft in order to conduct feasibility tests. This test, conducted in 2006, included two pilots and fully functional flight controls and landing system.

Lockheed Martin and Hybrid Enterprises LLC began sales of the fully functional hybrid airship earlier this year, and plan to deliver the final product in 2018 at earliest.