Novartis has announced more layoffs at its manufacturing plant in Lincoln. Company spokeswoman Julie Masow tells the Lincoln Journal Star that 75 jobs were eliminated Thursday. That includes 31 positions that were open. The cuts represent the third phase of restructuring at the plant that Novartis... 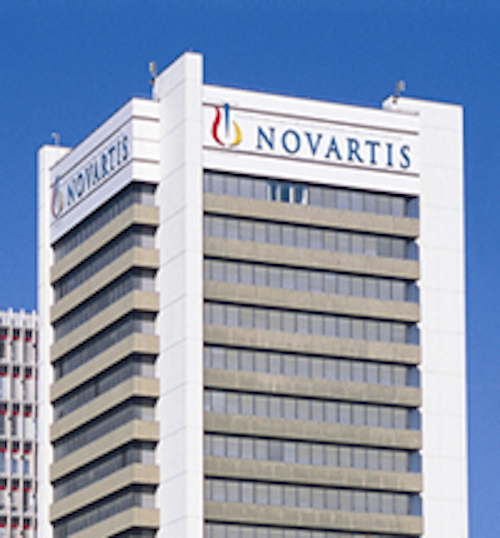 Novartis has announced more layoffs at its manufacturing plant in Lincoln.

Company spokeswoman Julie Masow tells the Lincoln Journal Star that 75 jobs were eliminated Thursday. That includes 31 positions that were open.

The layoffs were in response to the plant shutting down for a year and a half after the Food and Drug Administration found numerous quality-control problems.