One of Warren Buffett's key assistants is taking on a new role at Berkshire Hathaway as CEO of the conglomerate's Pampered Chef subsidiary. Berkshire said Monday 30-year-old Tracy Britt Cool will become Pampered Chef's chief executive next month and work with Doris Christopher, who founded the... 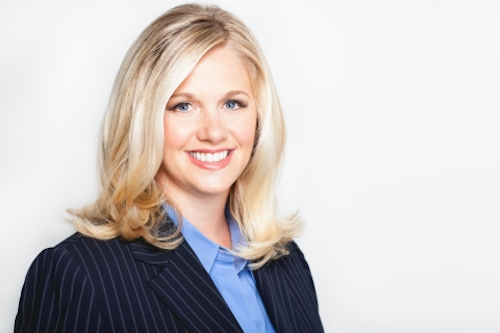 One of Warren Buffett's key assistants is taking on a new role at Berkshire Hathaway as CEO of the conglomerate's Pampered Chef subsidiary.

Cool has already been working since last December as an adviser to Christopher, who will remain Pampered Chef's chairwoman.

Berkshire is based in Omaha, Nebraska, and owns more than 80 subsidiaries in a variety of industries, including insurance, utilities, railroads, retail, and manufacturing.