Nearly 40% of women who earn engineering degrees quit the profession or never enter the field, and for those who leave, poor workplace climates and mistreatment by managers and co-workers are common reasons, according to research presented at the ... 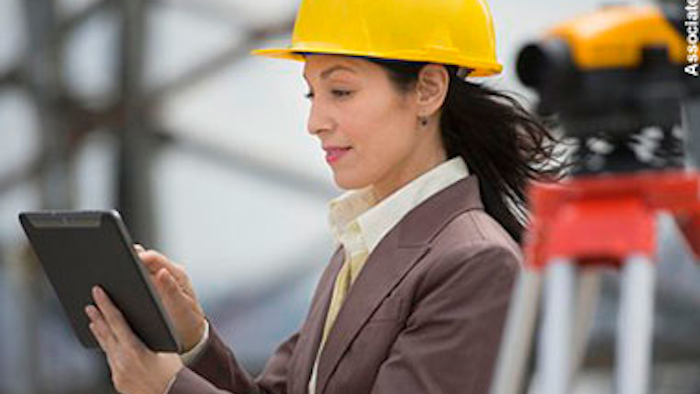 Nearly 40% of women who earn engineering degrees quit the profession or never enter the field, and for those who leave, poor workplace climates and mistreatment by managers and co-workers are common reasons, according to research presented at the American Psychological Association's 122nd Annual Convention.

While women accounted for more than 20% of engineering school graduates over the past two decades, only 11% of practicing engineers are women, and only 9% of electronic and environmental engineers are, said Nadya Fouad, PhD, of the University of Wisconsin-Milwaukee. She presented findings from the first phase of a three-year National Science Foundation study that surveyed 5,300 engineering alumnae spanning six decades, mostly from the 30 universities with the highest number of women engineering graduates and from 200 other universities.

Among women who left less than five years ago, two-thirds said they pursued better opportunities in other fields while a third stayed home with children because companies didn't accommodate work-life concerns, Fouad said. Among those who went to other industries, 54%  became executives, 22% were in management and 24% worked as staff members.

"These findings are likely to apply to women working in fields where there are less than 30% women. These women are more vulnerable to being pushed out because they typically aren't in the internal 'good old boys' network," Fouad said. "This may not apply to women working in other professions, but the findings do apply to management practices in all fields in terms of the importance of providing opportunities for training and advancement as well as encouraging a healthy work-life balance."

Women currently working as engineers and those who left less than five years ago showed no differences in confidence to perform engineering tasks, manage multiple life roles or navigate organizational politics, nor did they show differences in vocational interests, the study found.

Women who left engineering more than five years ago said their decision was due to caregiving responsibilities (17%), no opportunities for advancement (12%) and lost interest in engineering (12%). More than two-thirds continued working and among those, 55% were executives, 15% were managers and 30% were staff members.

Women who persisted in their engineering careers worked on average 44 hours a week and earned salaries between $76,000 and $125,000 a year. About 15% were executives, a third project managers and the remainder staff members. Supportive bosses and co-workers, and organizations that recognize their contributions, provide training and paths for advancement and support a work-life balance were reasons women gave for staying in their jobs, according to the study.

"Current women engineers become a flight risk when they experience a career plateau with few advancement opportunities, poor treatment by managers and co-workers and a culture that stresses taking work home or working on weekends with no support for managing multiple life roles," Fouad said.

Survey participants did not single out any one industry as being more or less supportive of women, according to the study, which examined aerospace, transportation and utilities, construction, computer services/software and biotech.

"For organizations to retain women engineers, they first need to realize that it is not a 'women's issue' to want to spend time with their children," Fouad said. "The reasons women stay with their engineering jobs are very similar to why they leave – advancement opportunities and work climate."