New Center In Tennessee To Help In Case Of Nuclear Disaster

Officials in the U.S. nuclear energy industry are holding a ribbon-cutting for a facility that will hold emergency equipment that could be delivered to nuclear plants struck by a disaster or other extreme event. 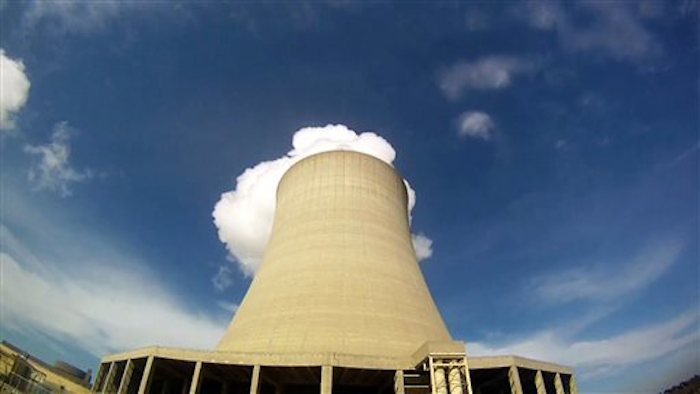 MEMPHIS, Tenn. (AP) -- Officials in the U.S. nuclear energy industry are holding a ribbon-cutting for a facility that will hold emergency equipment that could be delivered to nuclear plants struck by a disaster or other extreme event.

The ceremony is scheduled to take place Friday morning at the Memphis Regional Response Center.

The Memphis facility, along with an identical center that opened last month in Phoenix, are part of an effort by the nuclear industry to possess the ability to fly in heavy equipment that could avert a meltdown.

The response center is part of a plan being developed to meet new rules that emerged since a 2011 tsunami struck the Fukushima Dai-ichi nuclear plant in Japan, flooding its emergency equipment and causing nuclear meltdowns that sent radiation into the environment.