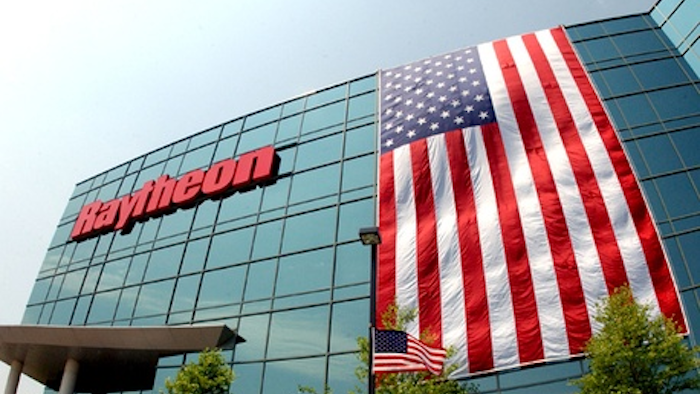 Raytheon was the only group to submit an online bid for the cost-plus-fixed-fee, indefinite delivery/indefinite-quantity Army contract.

The location of the labor as well as the funding will be determined with each order. The project is expected to be finished by May 4, 2017.

Huntsville, Alabama-based small business QuantiTech received a $9.99 million contract which tasks the company with obtaining systems engineering, test and evaluation, and computer resources which will back the “Counter-Rocket, Artillery, Mortar Program Directorate (C-RAM) in Iraq and Afghanistan with capability integration with the Air and Missile Defense Planning and Control System.”

Quantitech was the only company to submit an online bid for the firm-fixed-price Army contract.

Labor will be conducted in Huntsville and is expected to be finished by May 5, 2016.

The company will give on and off-site proficiency training, technical guidance, and advice for intricate technical issues.

More than $1.5 million in fiscal 2015 operation and maintenance funds will be assigned at the time of the award. All of those funds will expire at the end of the 2015 fiscal year.

The fixed-price-intentive firm target modification combines purchases for the Navy ($7.4 million), and the Air Force ($198,688.)

Labor will be performed in East Hartford, Conn. (67 percent); Indianapolis (26.5 percent); and Bristol, United Kingdom (6.5 percent). The work is expected to be finished by February 2017.