The U.N. Food and Agriculture Organization's food price index — a measure of cereal, dairy, meat, sugar and oilseed price changes — fell 2.6 points last month amid a year-long slide due to an oversupply of commodities. 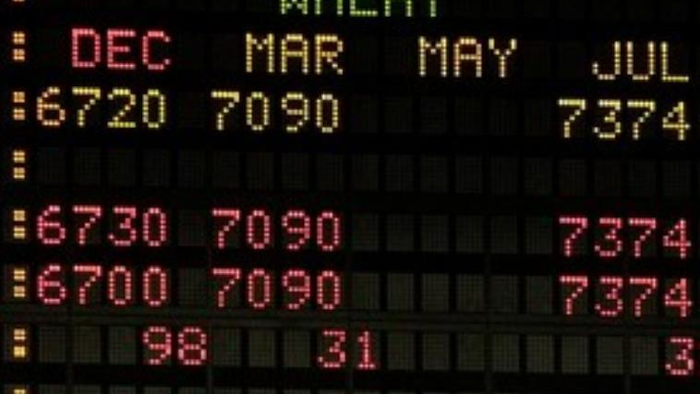 The U.N. Food and Agriculture Organization's food price index — a measure of cereal, dairy, meat, sugar and oilseed price changes — fell 2.6 points last month amid a year-long slide due to an oversupply of commodities.

Investors, meanwhile, continued an unprecedented streak of pessimism about a wide range of commodity prices, according to Bloomberg.

Corn prices, already low due to record-setting U.S. harvests in 2013 and 2014, fell 4.3 percent in March, and the U.S. Agriculture Department said corn inventories as of March 1 hit their highest level since 1987.

Meanwhile, other factors combined to curb demand for U.S. grains. The USDA expects demand for corn from ethanol producers to decrease, while the strength of the U.S. dollar curbed demand for exports as a whole, including agricultural products.

Weather, as always, could quickly alter the agricultural economy, but rising stockpiles should help mitigate concerns over wet weather in the American South and drier weather on the Great Plains.

The market also hasn't yet seen the full impact of the severe ongoing drought in California, officials said. Water restrictions announced by Gov. Jerry Brown last week largely spared the state's massive agricultural sector, but many California farmers abandoned thousands of acres of cropland due to the water shortage.