IAA 2011: Reducing Costs of Electric Vehicle Batteries.KIT Closes Gaps in the Innovation Chain of Electromobility / Reference Factory Planned as Devel-opment Platform for Industry and Science.Costs of manufacture of batteries and power trains of electric vehicles can be halved by 2018, if...

KIT Closes Gaps in the Innovation Chain of Electromobility / Reference Factory Planned as Devel-opment Platform for Industry and Science.

Costs of manufacture of batteries and power trains of electric vehicles can be halved by 2018, if the gaps in the innovation chain can be closed. For reaching this objective, KIT scientists develop concrete, close-to-industry solutions for energy stores and power trains and combine them on the system level. A close-to-industry “research factory” is planned to be constructed on the premises of KIT. KIT will present its concept of the 200-million-Euro project in the coming week at the IAA International Motor Show.

“It is no longer focused on studying individual molecules or components, but on developing solutions on the system level, which meet industrial requirements,” explains the project head Andreas Gutsch. Under the “Competence E” umbrella project at Karlsruhe Institute of Technology (KIT), 250 scientists from 25 institutes cooperate in an interdisciplinary manner in order to commercialize innovations from research.

The list of developments made by KIT is long: Nanomaterials based on iron-carbon already have twice the specific capacity compared to conventional batteries. A new process reduces the filling time of batteries with electrolytes to one tenth. The corresponding patent has been applied for. Modular battery and power train concepts will allow for a massive cost reduction in mass production. “To make use of the large innovation potential resulting from the high number of partial improvements, we will consistently pursue further development on the system level,“ announces Gutsch. For this purpose, a so-called “research factory” is being planned at KIT. Here, the gap in the chain of innovation and added value between research and industry will be closed by the construction of demonstrators and prototype fabrication lines for novel batteries and electric motors based on KIT’s know-how. 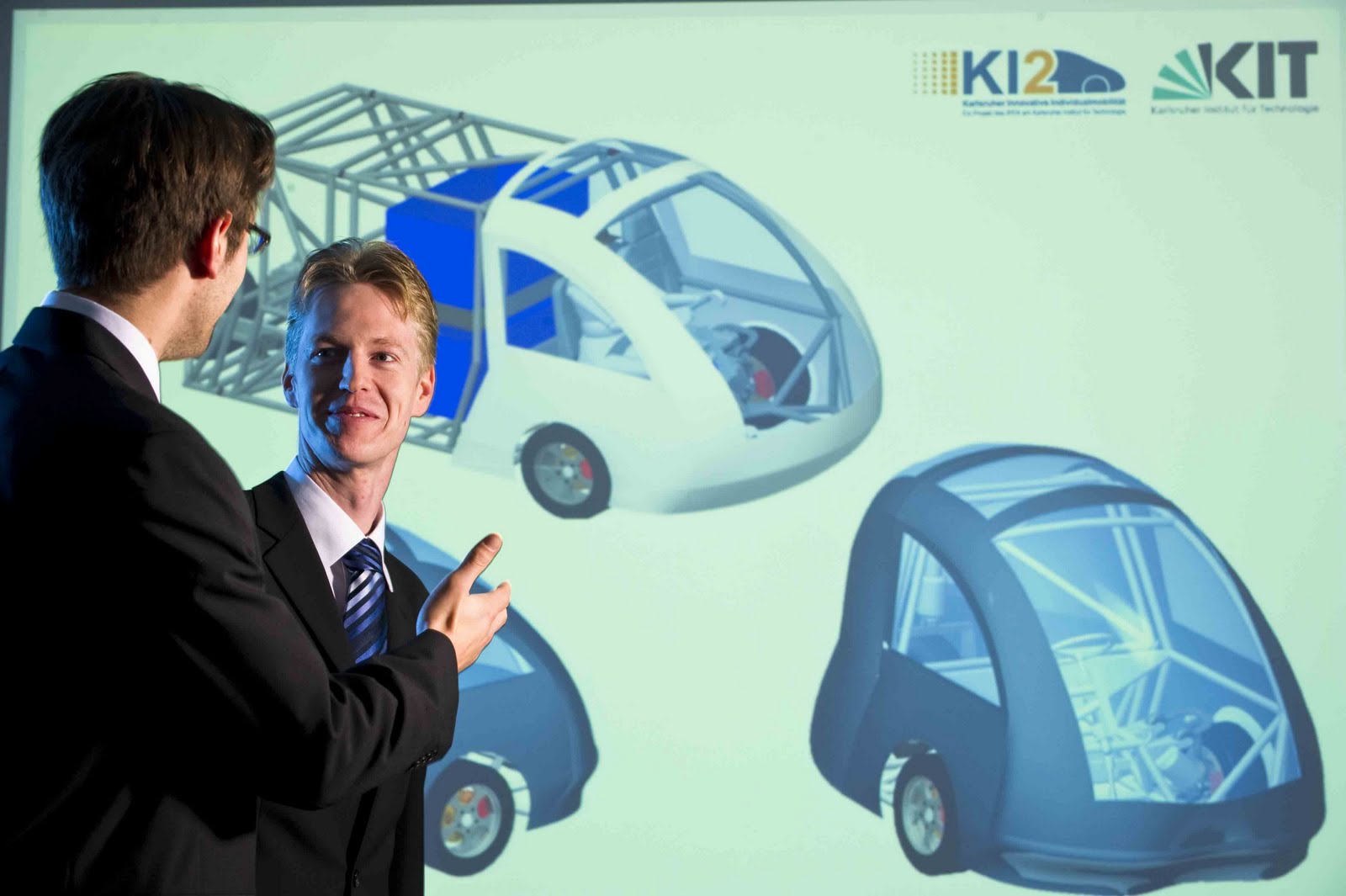 By means of an integrated approach, KIT wishes to rapidly commercialize its innovations. (Photo: KIT)