NSA Hacks Huawei: Is This The New World Of Business?

Over this past weekend it was reported that U.S. intelligence agencies hacked into the email servers of Chinese tech giant Huawei. Should companies be outraged or is this just the changing world we live in? 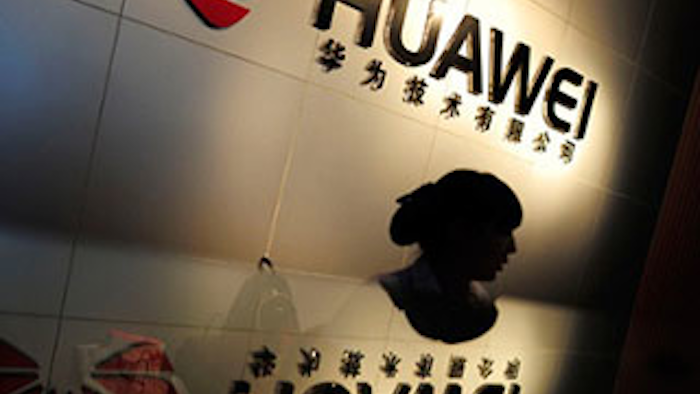 Over this past weekend it was reported by the German weekly Der Spiegel and the New York Times that U.S. intelligence agencies hacked into the email servers of Chinese tech giant Huawei. The hack happened about five years ago, when concerns were growing in Washington that Huawei, a telecommunications equipment manufacturer, was a threat to U.S. national security. Both media outlets cited secret U.S. intelligence documents leaked by former NSA contractor Edward Snowden.

Concerns of foreign ownership of or access to U.S. communications is nothing new. Lenovo’s purchase of IBM’s ThinkPad business and pending purchase of Motorola are two recent examples of security concerns, as well as Softbank’s recent takeover of Sprint last year.  In the ThinkPad and Sprint cases, regulators let the deals go through after security concerns were put to rest.

Now that the NSA hacking story came to light over the weekend, China is demanding answers over the spying claims. Today, Chinese government officials, are demanding an explanation from Washington over the intelligence agencies hacking into email servers of Huawei and the targeting of top Chinese officials and government institutions.

Beijing is "gravely concerned" about the claims and is demanding that any such spying be stopped, Foreign Ministry spokesman Hong Lei said at a daily press briefing. "China has made many representations to the U.S. We urge the U.S. to give a clear account and stop similar acts," Hong said.

Some might say that turnabout is fair play. If you recall, it was just last year that the U.S. was dealing with a surge of cyberspying emanating from China, even though Beijing claims that is opposes such actions.

"We consistently believe Internet communication technologies should be used to develop a country's economy in a normal way, and not be used in stealing secret information, phone-tapping and monitoring," Hong said.

It seems that cyberspying and widespread systems hacking is becoming the norm in today’s society. This can be especially troubling in the corporate world where trade secrets can be imperative to survival — not to mention disruptive to daily business. How would your company handle a foreign entity tapping into its systems? Has it already had to defend itself?