Will 2015 See a Boost in the Federal Minimum Wage? 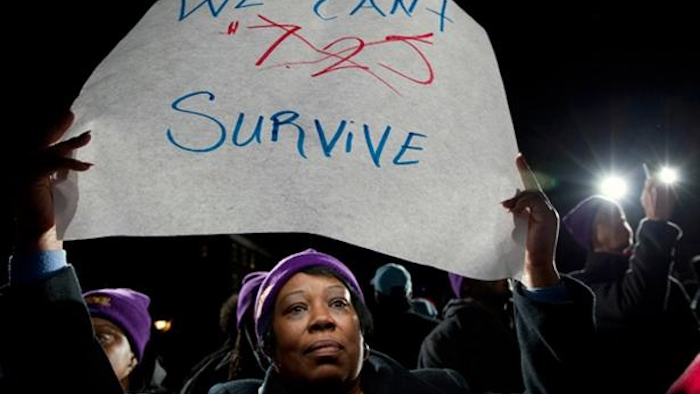 Also on Jan 1, the minimum wage rose in 21 states plus the District of Columbia. U.S. Department of Labor Secretary Tom Perez estimates that roughly 7 million people will receive a raise thanks to the states’ initiative. This new bump means that 29 states and the District of Columbia have a minimum wage higher than the federal government’s $7.25 an hour, and more states are set to follow suit later this year.

The EPI report details the age demographics of those affected by minimum wage increases. In the report, David Cooper notes, “Perhaps the most common incorrect perception of low-wage workers is that they are largely teenagers and almost entirely young people. While there certainly are a number of low-wage workers who fit this description, young workers comprise only a small fraction of the workers who would be affected by an increase to $10.10.

The gender stratification of low-wage workers is another surprising statistic. According to an article from the PBS Newshour, women comprise about 62 percent of at-or-below minimum wage workers. The same article notes, “At-or-below minimum wage workers are overwhelmingly (77 percent) white. The next largest demographic distribution is Hispanic, followed by African-American. This distribution closely mirrors that of hourly paid workers.”