Reliability Doesn’t Have to Break the Budget

If you have been in the industrial marketplace for any amount of time, you will understand that the 'perfect solution' is never the right answer. 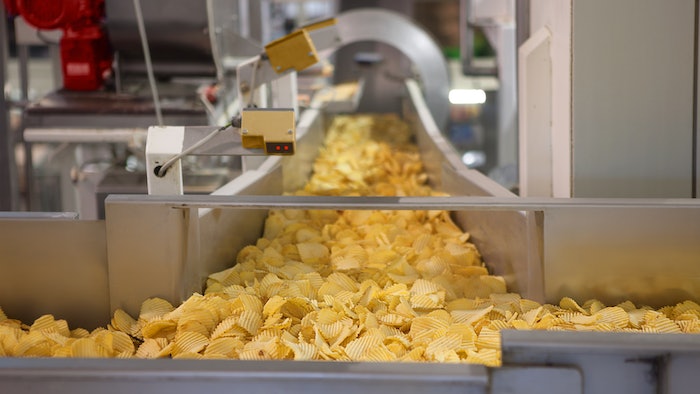 I once heard a wise cowboy that operated a snack food plant say, “To accumulate, you have to speculate.”

What he was saying was that all business is profit-driven, but since his was a publicly traded company, he had to make sure that his company pleased Wall Street as well as Main Street. He had to produce and deliver a safe, consumable product that the public enjoyed, while assuring his company remained a leader in the industry and remained profitable. He had to continually keep an eye on food safety, production output and efficiencies; it was a balancing act that was in constant flux due to the changes in the public’s taste for snack foods.

In his plant, he operated several lines that were all a linear process. Any downtime would shut down the line, so reliability was key to meet deliveries and remain profitable.

Since he had to operate within a budget, he had to determine his production needs and consider equipment options to fulfill the public’s demands for his product. Under consideration were the options of new equipment, technological upgrades, or repairing the existing machinery. If he chose to buy new equipment, that would mean a capital project request.

Depending upon the process, there were technological upgrades that could increase production on his existing machinery. However, in many cases, the existing machinery needed to be refurbished and brought back to tolerances.

If you have been in the industrial marketplace for any amount of time, you will understand that the “perfect solution” is never the right answer.

Under consideration is adding condition monitoring to his equipment, to further increase equipment reliability and production. His company has a quality product, delivering at the right time and well within budget to ensure his snacks keep pace with the public’s ever changing demand for snack foods.