More than two years since the Food Safety Modernization Act was signed into law, the FDA has issued the requisite regulations to implement its proactive mandate. While these regulations are still in the proposed stage, it would be wise for food manufacturers to learn them in advance of their finalization and begin these preventative measures. 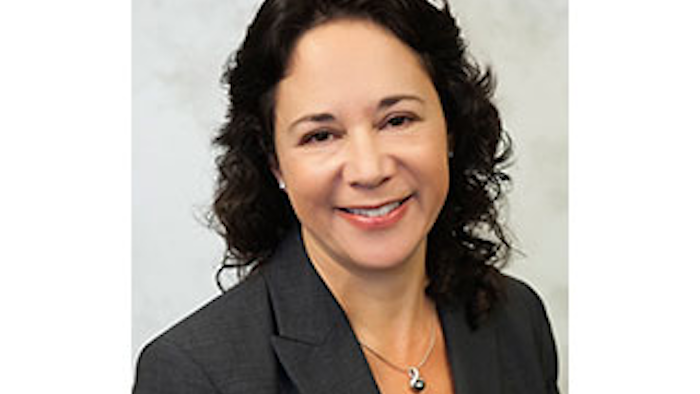 More than two years since the Food Safety Modernization Act (FSMA) was signed into law, the FDA has issued the requisite regulations to implement its proactive mandate. While these regulations are still in the proposed stage, it would be wise for food manufacturers and suppliers to learn them in advance of their finalization and begin these preventative measures. Moreover, familiarizing yourself now with these regulations may prompt you to give your input to the FDA  while they are still in the “comment” phase rather than wait until they are final rules and more difficult, if not impossible, to challenge. That comment phase ends for the first two proposed rules on November 15, 2013 and for the second two proposed rules on November 26, 2013, although those deadlines may be extended by the FDA as has been done in the past. In addition, the FDA continues to hold public hearings on these proposed rules through the fall to directly disseminate information to, as well as to solicit input and answer questions from, the industry.

As the last major rules under the FSMA, these rules would place the responsibility on companies to safeguard the safety of their food. Food recalls and foodborne illnesses cost the industry approximately $77 billion each year, not including the incalculable damage to a company’s reputation.[1] Taken as a whole, these regulations direct the focus on food safety plans aimed both at preventing recalls and, in the event of an incident, effectively managing the process to keep damage to a minimum. Documentation of these steps is key to limiting liability.

In a nutshell, here is a brief primer on all four proposed rules:

1. Produce Safety: Standards for the Growing, Harvesting, Packing and Holding of Produce for Human Consumption
The first proposed rule requires facilities that are covered under the rule to establish standards based on science and risk analysis for produce on domestic and foreign farms, focusing on the following potential areas of microbial contamination: agricultural water; biological soil amendments; health and hygiene; domesticated wild animals; and equipment, tools and buildings. It applies to farms that grow, harvest, pack or hold most fruits and vegetables in their raw or natural (unprocessed) state, except those rarely consumed raw, produced for personal consumption, or designated for commercial processing with a step to kill microorganisms.

Certain farms would have a revocable exemption from most of the requirements, if their sales averaged less than $500,000 per year during the last three years (adjusted for inflation) and their sales to “qualified end-users” (non-business consumer of the food or local restaurant or retail food establishment) exceeded their sale to others. Farms with $25,000 or less in average annual value of food sold during the last three years would not be subject to the rule.

The second proposed rule continues the proactive approach by requiring each covered facility to prepare and implement a written food safety plan that includes: hazard analysis, risk based preventative controls, monitoring procedures, corrective actions, verification; and recordkeeping.  There must not only be preventative steps, but also a documented plan of action to handle any incidents that may occur.

This rule applies to facilities that manufacture, process, pack or hold human food, with some exceptions listed, such as those deemed to be low-risk activities like manufacturers of jam and maple syrup, dietary supplements, and certain alcoholic beverages. These provisions apply to facilities required to register with the FDA under its current food facility registration regulations.

Compliance dates for the preventative control rule again vary by size of the business. A business that is not small or very small and does not qualify for an exemption must comply within one year after publication of the final rule. Small businesses with fewer than 500 persons have two years to comply; while very small businesses (with three definitions proposed — less than $250,000, less than $500,000 and less than $1 million in total annual sales of food, adjusted for inflation) would have three years to comply with modified requirements.

The third proposed rule would establish a program for accreditation of third-party auditors, also known as certification bodies, for auditing and certifying the safety of foreign facilities and the foods they produce for humans and animals. With new oversight authority over third-party auditors, the FDA will use these certifications to assess food safety risk in making decisions about whether to allow certain food to be imported. These new standards and reporting requirements will also give U.S. food companies and importers greater quality and transparency for the safety reports on which they rely. They go into effect as soon as possible after the final rule is promulgated.

4. Foreign Supplier Verification Programs (FSVP) for Importers of Food for Humans and Animals

The last of these proposed rules establishes Foreign Supplier Verification Programs (FSVP) to set forth requirements for importers to verify that their foreign suppliers are implementing the food safety practices provided in the FSMA for domestic food producers. An importer would be required to develop, maintain and follow an FSVP for each food it imports.  Elements must include compliance status review, hazard analysis, verification activities, corrective actions, periodic reassessment of the FSVP, importer identification and recordkeeping.

The regulations vary based on the type of food product (such as processed foods, produce and

dietary supplements), the category of importer, the nature of the hazard in the food and who is to control the hazard. The proposal lists modified requirements and exemptions for specific types of food and purposes of import, such as juice and seafood from facilities that are in compliance with the Hazard Analysis & Critical Control Points (HACCP) regulations, food imported for research or evaluation purposes, food imported for personal consumption, alcoholic beverages, and food that is transshipped or imported for further processing and export.

The compliance dates vary depending on the circumstances but, in general, implementation would be required 18 months after the publication of the final FSVP regulations.

Plant managers of food and beverage facilities should continue to stay informed on the new proposed regulations and consult the text of these rules for the full list of exemptions and requirements. Many of these precautions may already be in place, but a wise policy would be to begin the process of taking these steps systematically and to document all safety preventative measures for the future.