Robots Are Not the Enemy

It has become a popular meme that “robots are destroying our jobs.” The notion that technology, automation and productivity lead to fewer jobs and higher unemployment is simply wrong. First, there is no logical relationship between job growth and productivity. 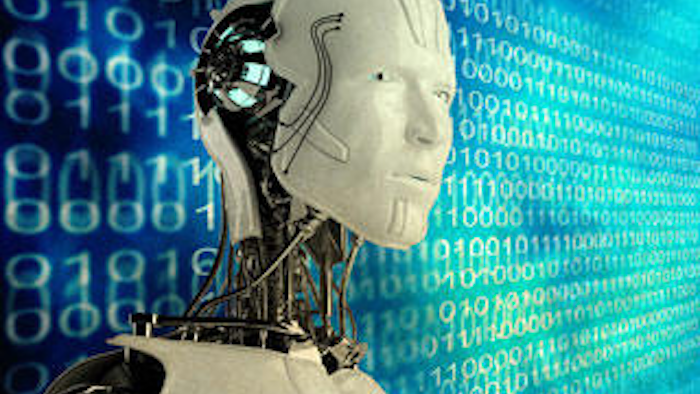 The reality is that, far from being doomed by an excess of technology, we are actually at risk of being held back from too little innovation.

It has become a popular meme that “robots are destroying our jobs.” How else do we explain today’s persistent high unemployment?

While scores of pundits and analysts have made this claim in the last couple of years, perhaps no one has done more to popularize this theory than MIT scholars Erik Brynjolfsson and Andrew McAfee, authors of the widely cited e-book, Race Against The Machine. They argue workers are, “losing the race against the machine, a fact reflected in today’s employment statistics.”

To drive their thesis home, Brynjolfsson and McAfee point to the fact that after WWII productivity and employment lines increased in tandem, but beginning in 2000, the lines diverged, productivity continued to rise robustly but employment suddenly wilted. Aha, ipso facto. Here’s the problem, they claim.

But this notion that technology, automation and productivity lead to fewer jobs and higher unemployment is simply wrong. First, there is no logical relationship between job growth and productivity. From a macro perspective, a nation could have high productivity but if they also have a declining workforce, the employment rate will rise. Or, in a micro example, if a firm uses the profits gained from higher productivity to hire more workers, employment will also increase.