There’s been a lot of buzz about the reshoring of American manufacturing business that had previously been lost to other regions. The talk seems to center on three areas: Is reshoring actually happening?  Are we really going to make up for all the jobs lost to countries with lower-cost labor, primarily India and China? What can we learn from success stories in order to achieve more reshoring? 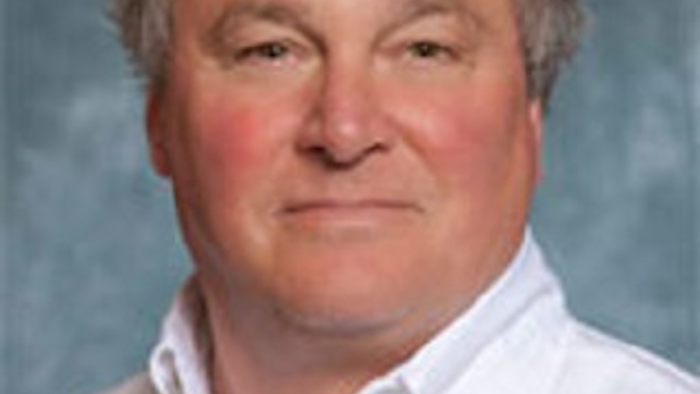 There’s been a lot of buzz about the reshoring of American manufacturing business that had previously been lost to other regions. The talk seems to center on three areas:

Virtually all analysts agree that, yes, many American manufacturers have been successful in bringing some previously lost business back home. But it’s happening at a slower pace than the industry had hoped. According to Henry Moser, the founder of the national Reshoring Initiative, the actual rate of reshoring is somewhere between a trickle and torrent.

At the Reshoring Summit in Cleveland in March, business and economic leaders discussed why the movement has been so slow. Moser explained that 50,000 jobs returned to the United States from 2009 to 2012. While that doesn’t make much of a dent in the total jobs lost during previous years, it’s a move in the right direction. Five years ago, the number of jobs coming back was close to zero. Also, those 50,000 reshored jobs represent about 10 percent of all U.S. manufacturing jobs created over the last three years. Experts believe the trend will continue and that percentage will increase.