It's believed to be the first in the nation to do so. 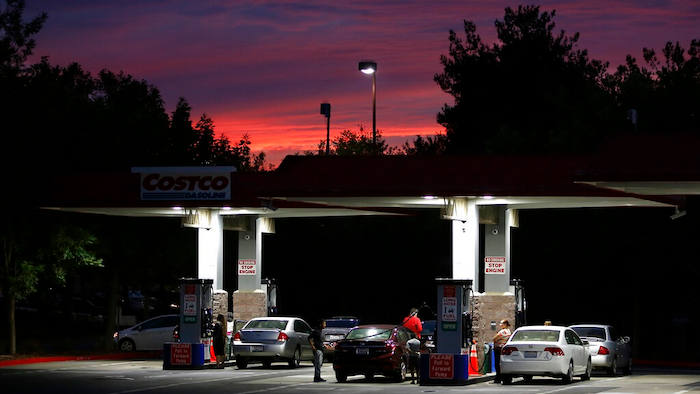 In this Wednesday, Sept. 30, 2015, photo, motorists get gas at a station in Sacramento, Calif. A Northern California city has become what's believed to be the first in the country to ban all new gas stations in an effort to curb emissions. The San Francisco Chronicle reports that the Petaluma City Council voted unanimously Monday, March 1, 2021, to prohibit the creation, expansion, reconstruction and relocation of gas stations.
AP Photo/Rich Pedroncelli, File

PETALUMA, Calif. (AP) — A Northern California city has become what's believed to be the first in the country to ban all new gas stations in an effort to curb carbon emissions.

“We need to do our part to help mitigate and adapt to our changing weather patterns that exist because of all the carbon we put in the atmosphere,” Councilwoman D’Lynda Fischer, who spearheaded the initiative, said Tuesday.

“I hope other cities will follow suit, and if they have existing fossil fuel stations that satisfy the needs of their community, they too will decide that they don’t need any more,” Fischer said.

Petaluma has 16 gas stations, with one more expected to be built as part of a grocery store. It had been approved before the vote.

The measure is happening in a state that's been a leader in fighting climate change. In 2018, former Gov. Jerry Brown signed an executive order intended to get California carbon neutral by 2045. Last year, Gov. Gavin Newsom announced that the sale of new gas-powered vehicles would be banned starting in 2035.

The Petaluma resolution will take effect 30 days after the council’s approval.