McDonald's customers in the Netherlands will soon be able to buy fast food for their electric cars as well as themselves. 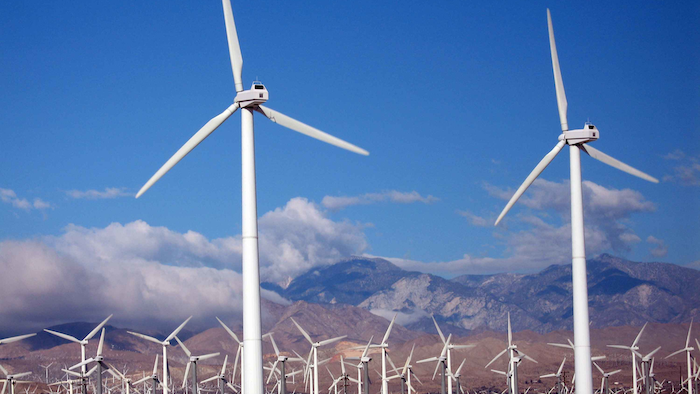 McDonald's customers in the Netherlands will soon be able to buy fast food for their electric cars as well as themselves.

While electric cars are increasingly popular in the Netherlands, the country's network of public quick-charging stations is still small. Vattenfall says the electricity will be provided from Dutch wind turbines.

Separately, Google says it's signed a deal to buy 190 MW of energy from three wind power plants in Finland, to supply its data center in the Nordic nation.

The search giant said it has purchased about 900 MW of renewable capacity across Europe to meet its growing electricity demand.

President Biden's moratorium on new oil and gas leasing on federal lands was blocked by a judge.
Oct 1st, 2021
Follow Us
Most Recent