Canada's Federal Court of Appeal on Thursday quashed the approval of the contentious Trans Mountain pipeline expansion that would nearly triple the flow of oil from the Alberta oil sands to the Pacific Coast. 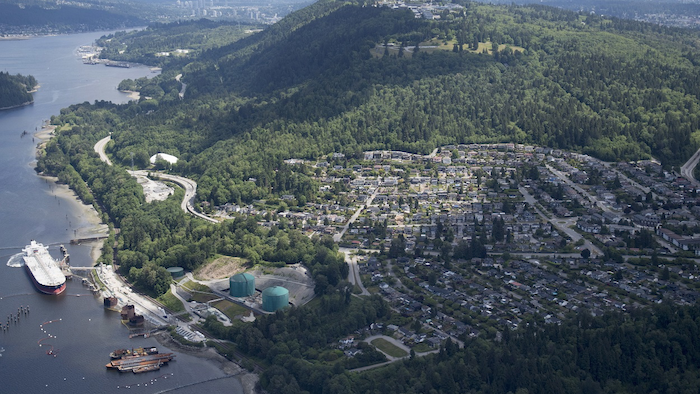 Canada's Federal Court of Appeal on Thursday quashed the approval of the contentious Trans Mountain pipeline expansion that would nearly triple the flow of oil from the Alberta oil sands to the Pacific Coast.

The decision means the country's National Energy Board will have to redo its review of the pipeline. Prime Minister Justin Trudeau's government approved Trans Mountain in 2016 and was so determined to see it built that it announced plans this spring to buy the pipeline.

It faces stiff environmental opposition from British Columbia's provincial government and activists. Houston-based Kinder Morgan earlier halted essential spending on the project and said it would cancel it altogether if the national and provincial governments could not guarantee it.

"Meaningful consultation is not intended simply to allow indigenous peoples "to blow off steam," the decision said.

The court decision is a blow to Trudeau, whose government is having a bad week after Canada was left out of new free trade deal with the U.S. and Mexico. Talks to include Canada are now taking place in Washington.

Kinder Morgan shareholders voted overwhelmingly, 99 percent, to approve the $4.5 billion Canadian (US$3.4 billion) sale of the pipeline to the government shortly after the court decision was announced.

"It's an incredible blow, especially with the government on the hook for buying it," said Nelson Wiseman, a professor at the University of Toronto.

Trudeau approved the expansion, arguing that it was "economically necessary," and it enabled him to overcome opposition to a carbon tax plan that will help Canada cut its greenhouse emissions.

The pipeline would allow Canada to diversify oil markets and vastly increase exports to Asia, where it could command a higher price. Canada has the world's third largest oil reserves, but 99 percent of its exports now go to refiners in the U.S., where limits on pipeline and refinery capacity mean Canadian oil sells at a discount.

Analysts have said China is eager to get access to Canada's oil, but largely gave up hope that a pipeline to the Pacific Coast would be built.

Canada's finance minister is due to speak later Thursday.

The court decision is a victory for indigenous leaders and environmentalists, who have pledged to do whatever necessary to thwart the pipeline, including chaining themselves to construction equipment. The Trans Mountain expansion would cause tanker traffic to balloon from about 60 to more than 400 vessels annually as the pipeline flow increases from 300,000 to 890,000 barrels per day.

Many indigenous people see the 620 miles (1,000 kilometers) of new pipeline as a threat to their lands, echoing concerns raised by Native Americans about the Keystone XL project in the U.S. Many in Canada say it also raises broader environmental concerns by enabling increased development of the carbon-heavy oil sands.

"This is a major victory for my community," said Coldwater Indian Band Chief Lee Spahan. "The court has stepped in where Canada has failed to protect and respect our rights and our water." 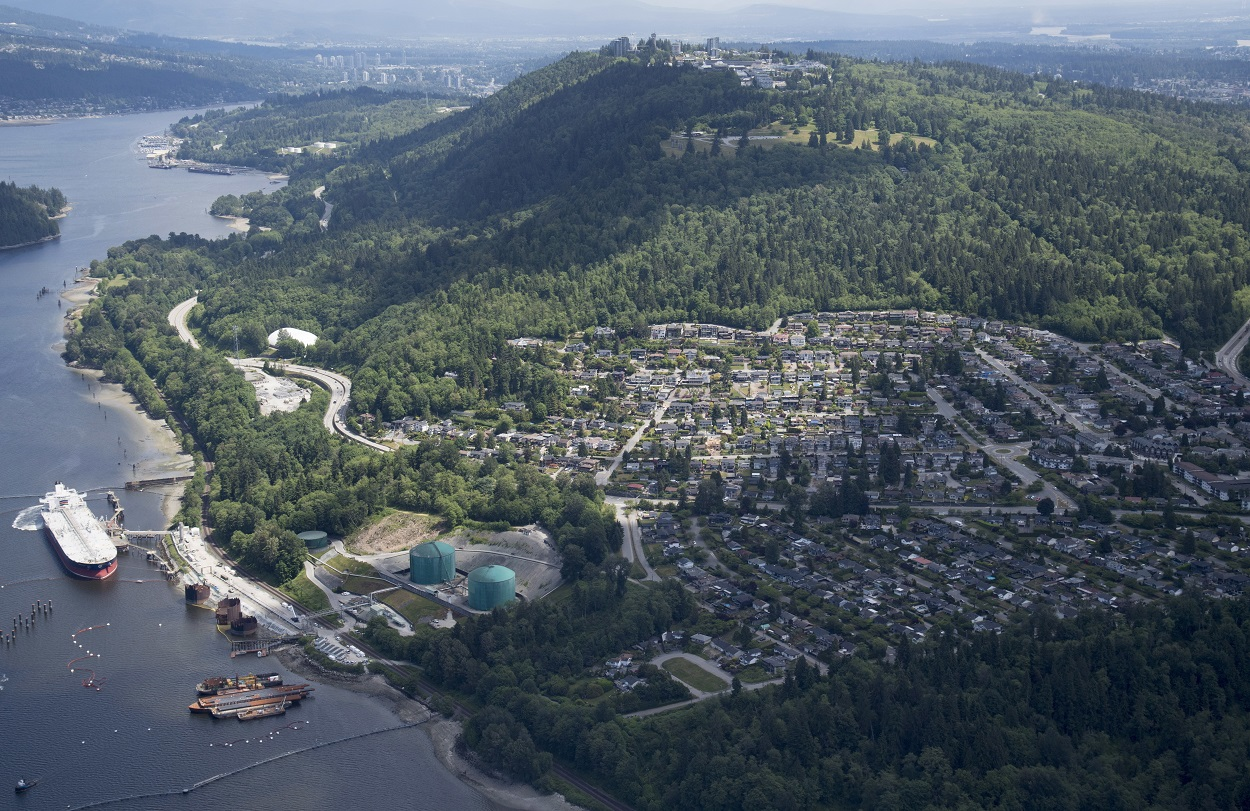