The batteries of the future may be made out of paper. Researchers at Binghampton University, State University at New York have created a biodegradable, paper-based battery that is more efficient than previously possible. 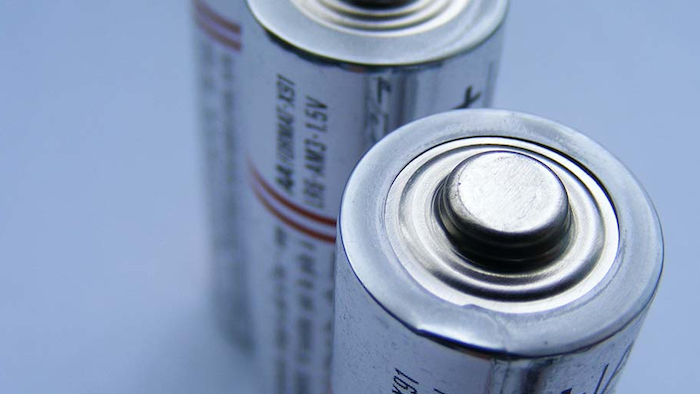 The batteries of the future may be made out of paper. Researchers at Binghamton University, State University at New York have created a biodegradable, paper-based battery that is more efficient than previously possible.

For years, there has been excitement in the scientific community about the possibility of paper-based batteries as an eco-friendly alternative. However, the proposed designs were never quite powerful enough, they were difficult to produce and it was questionable whether they were really biodegradable.

This new design solves all of those problems.

Associate Professor Seokheun "Sean" Choi from the Electrical and Computer Engineering Department and Professor Omowunmi Sadik from the Chemistry Department worked on the project together. Choi engineered the design of the paper-based battery, while Sadik was able to make the battery a self-sustaining biobattery.

"There's been a dramatic increase in electronic waste and this may be an excellent way to start reducing that," said Choi. "Our hybrid paper battery exhibited a much higher power-to-cost ratio than all previously reported paper-based microbial batteries."

The biobattery uses a hybrid of paper and engineered polymers. The polymers—poly (amic) acid and poly (pyromellitic dianhydride-p-phenylenediamine)—were the key to giving the batteries biodegrading properties. The team tested the degradation of the battery in water and it clearly biodegraded without the requirements of special facilities, conditions or introduction of other microorganisms.

The polymer-paper structures are lightweight, low-cost, and flexible. Choi said that flexibility also provides another benefit.

The team said that producing the biobatteries is a fairly straightforward process and that the material allows for modifications depending on what configuration is needed. 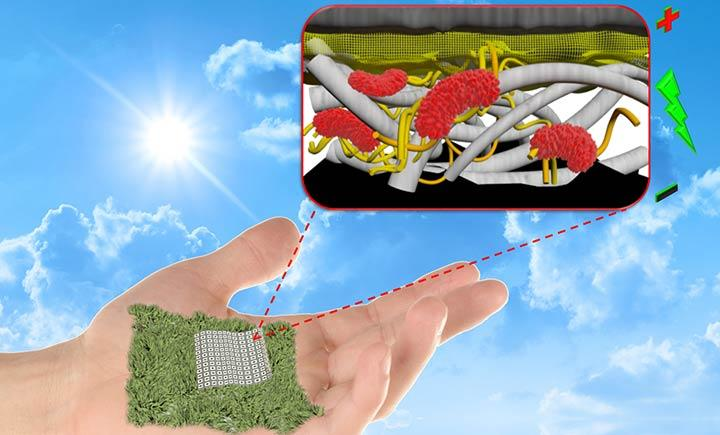