Was The Fukushima Meltdown Avoidable?

A massive earthquake off the coast of Japan in March of 2011 triggered a tsunami that inundated the Fukushima plant located about 160 miles north of Tokyo. 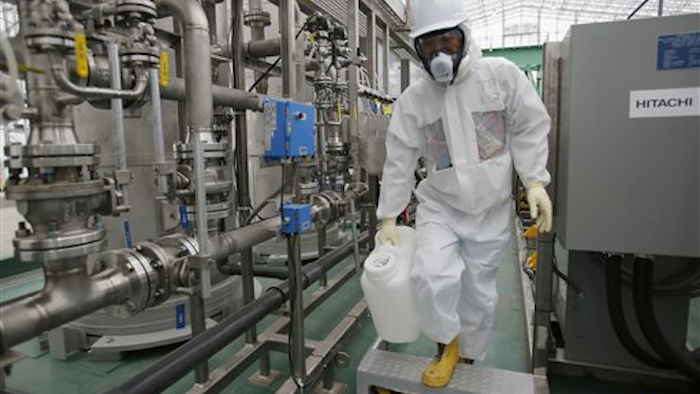 A massive earthquake off the coast of Japan in March of 2011 triggered a tsunami that inundated the Fukushima plant located about 160 miles north of Tokyo. Most of the backup generators designed to cool the plant in the event of a power failure were flooded, which led to the worst nuclear meltdown since Chernobyl in 1986.

Costas Synolakis of the University of Southern California and Utku Kânoğlu of Turkey’s Middle East Technical University, writing in the journalPhilosophical Transactions A of the Royal Society, reviewed government, industry and media reports and concluded that the generators were built in areas vulnerable to flooding.

"The pre-event tsunami hazards study if done properly, would have identified the diesel generators as the lynch pin of a future disaster," Synolakis said. "Fukushima Dai-ichi was a sitting duck waiting to be flooded."

Researchers also warned that engineers and scientists that conduct hazard studies often lack tsunami-specific training and that other coastal nuclear plants around the world remain susceptible to similar disasters.