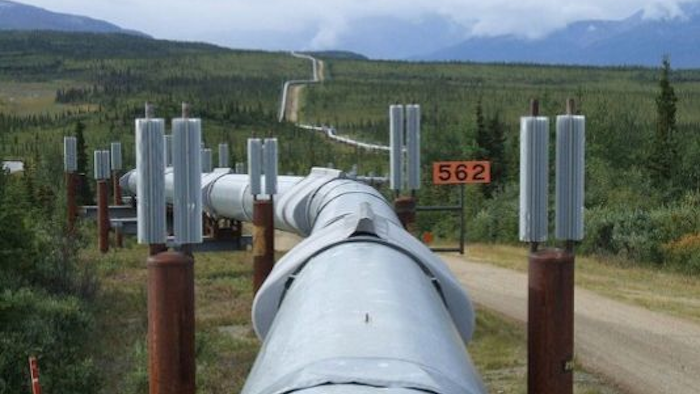 According to a report by The Canadian Press, TransCanada Corp. officials believe that the White House has already made the decision to reject the pipeline and is now simply waiting for the appropriate time to announce it.

"There's a broad acceptance that the decision's been made," said a source close to the project.

The proposal remained in limbo for years amid court battles and a lengthy review by the U.S. State Department that wrapped up earlier this year. A decision from the administration could come soon.

Supporters long argued the project would create jobs and enhance the country's energy independence, while opponents criticized the pipeline's environmental consequences and warned of its impact on carbon emissions.

More broadly, Keystone came to exemplify the political battle between Republicans and business interests on one side and Democrats and environmental advocates on the other.

Publicly, TransCanada remains hopeful that the president will sign off on the project. Privately, however, the company is already weighing its options for responding to a rejection.

Reports said that the company could seek damages from the U.S. under the North American Free Trade Agreement or refile with the State Department.

Experts, however, warned that either step could further politicize the project ahead of the 2016 presidential elections. The report also noted that the U.S. is a perfect 13-0 in NAFTA cases.

Regardless of what TransCanada chooses -- if anything -- it's unlikely that the decision will be made public anytime soon.

"I think the most likely scenario is we'll let it cool for a while," the source told The Canadian Press. "And then we'd have this more vigorous discussion."