The leaders of the U.S., Canada and Mexico aim for North America to generate half its energy from "clean" sources within a decade. 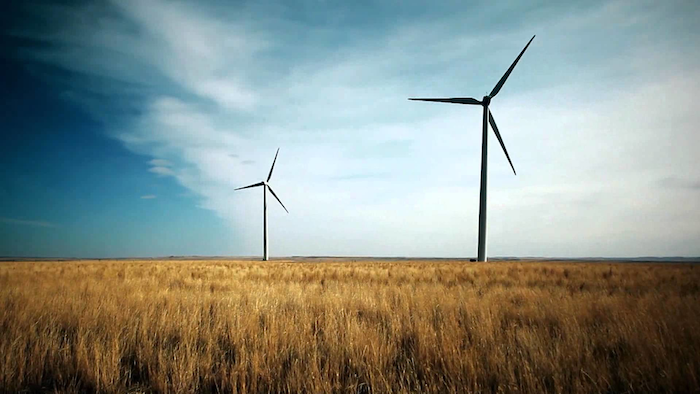 The leaders of the U.S., Canada and Mexico aim for North America to generate half its energy from "clean" sources within a decade, but the plan relies on the successful deployment of aggressive domestic energy initiatives by each nation.

"Already, together in Paris, we achieved the most ambitious agreement in history to fight climate change," Obama said during an address to Canada's parliament. "Now let's bring it into force this year."

In order to meet the 50 percent threshold by 2025, the White House said all three nations would need to incorporate more renewable sources and nuclear power while increasing energy efficiency and utilizing carbon capture and storage capabilities -- systems that, to date, have proven difficult to implement.

Mexico, meanwhile, would match its North American counterparts by agreeing to reduce methane emissions in its oil and gas sector.

The Obama administration early this year announced efforts to reduce emissions of methane -- a much more potent greenhouse gas than carbon dioxide -- from the U.S. energy sector by up to 45 percent by 2025.