Hawaii Aims for Carbon Neutrality By 2045

Hawaii sees a lot of ship and aircraft traffic, which makes compensating for this carbon-heavy network a challenge. 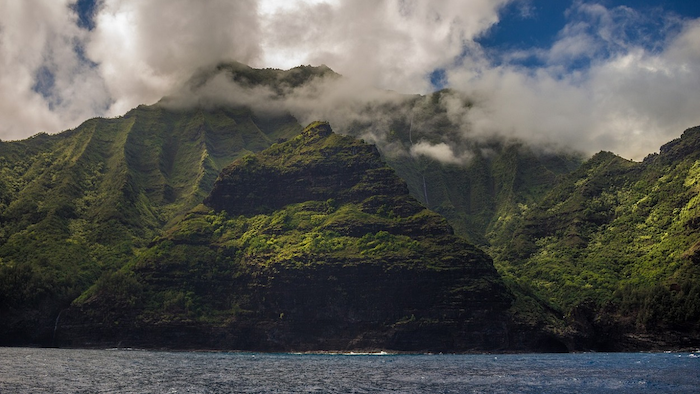 Situated as it is across eight islands, Hawaii is poised to feel the effects of rising sea levels. In response, the state government has taken a direct stance on climate action, pledging to use only renewable energy by 2045.

State Governor David Ige has added three additional bills to a 2015 vow. One holds the state to being carbon neutral within three decades, meaning it will balance out the amount of carbon released into the atmosphere by offsetting emissions. A second bill facilitates this by funding the planting of trees using carbon offsets. A third looks ahead to rising seas, requiring new building projects to consider changing coastlines in initial planning.

“We are well on our way to meeting our [renewables] target and we are currently meeting our share of the U.S. emissions goal under the Paris Agreement,” said Ige on Facebook.

While the United States officially began the process to withdraw from the Paris Agreement in 2017, 17 states continue to uphold the agreement’s standards. The withdrawal process may take at least three years, during which time the U. S. will continue to participate in meetings.

The new bills put Hawaii on par with Rhode Island, which in 2014 established a goal to cut emissions by 85 percent below 1990 levels with a target date of 2050. Scott Glenn, director of the state of Hawaii Office of Environmental Quality, told Fast Company that planting native trees and bringing more food production onto the islands could help reduce carbon emissions there. Hawaii sees a lot of ship and aircraft traffic, which makes compensating for this carbon-heavy network a challenge.

“We’re on the forefront of climate change impacts, we experience it directly and we’re a small island. People feel the trade wind days becoming less. They notice the changes in rain. They feel it getting hotter. Because we are directly exposed to this, there’s no denying it,” Glenn said, according to Fast Company.