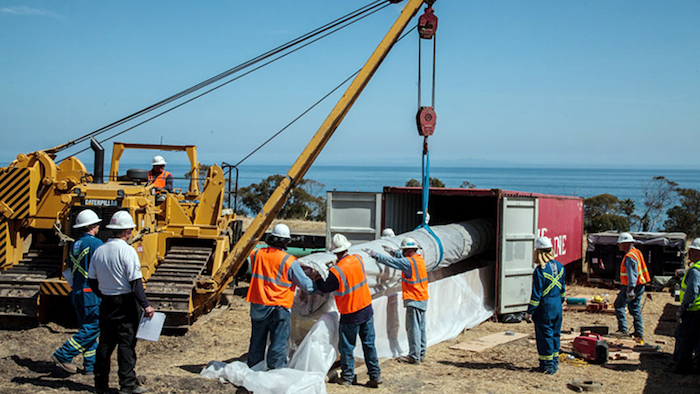 The discovery announced Friday by Exxon Mobil and partner Hess Corp. is the sixth significant find in the block since 2015. The area holds an estimated 3.2 billion barrels of recoverable oil. Exxon Mobil officials told reporters in Guyana last week that production would start in late 2019 or early 2020.

Neighboring Venezuela is pressing a territorial claim to an area of Guyana that includes part of the Stabroek Block.