Two major European companies say the U.S. tax reform law will force them to take big charges in the last quarter of the year. 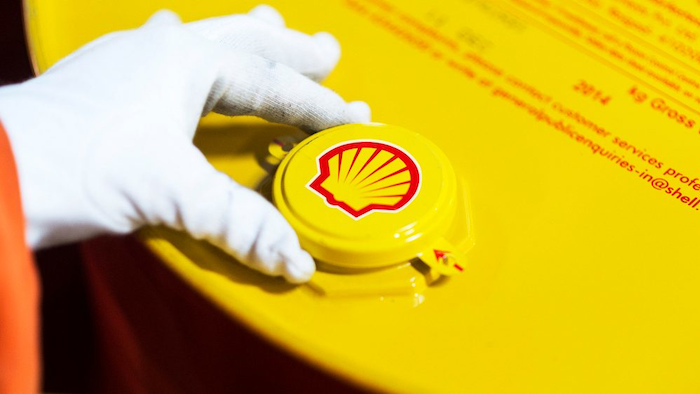 Two major European companies, oil producer Shell and Barclays bank, say the U.S. tax reform law will force them to take big charges in the last quarter of the year.

Shell said Wednesday it expects to book between $2 billion and $2.5 billion in charges in the fourth quarter as it adjusts its measurements of deferred taxes. Barclays says it expects a charge of 1 billion pounds ($1.34 billion.)

The change in U.S. tax law cuts the corporate income tax rate from 35 percent to 21 percent, but also reduces companies' ability to offset tax bills with past losses.

Shell says it expects the law to be beneficial ultimately. Barclays says the benefits could be eroded by the implementation of the tax overhaul's complex provisions.