The closure comes as utilities around the U.S. are trying to shed coal-fired electricity generation from their portfolios. 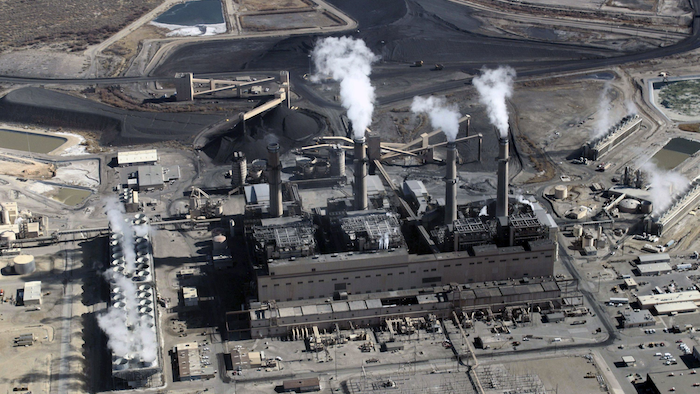 The first of two units to be shut down at a coal-fired power plant that has been serving customers throughout the American Southwest for decades is no longer in operation, officials with New Mexico's largest utility said Tuesday.

Unit 3 at the San Juan Generating Station was turned off just after midnight and another unit at the four-unit plant will be turned off this weekend as Public Service Co. of New Mexico works to meet a federally mandated deadline for the closure.

The partial shutdown is part of an agreement with state and federal regulators and other stakeholders to reduce haze-causing pollution in the Four Corners region, where New Mexico, Arizona, Colorado and Utah meet.

Years of negotiation went into crafting the agreement because there were concerns from environmentalists about what the utility would use to replace the lost capacity and the cost to utility customers. Elected leaders and others in northwestern New Mexico and on the neighboring Navajo Nation feared the loss of hundreds of jobs and revenue associated with the power plant and the adjacent coal mine that feeds it.

"It's our job to make sure the lights don't flicker. We have a plan in place," said Gerard Ortiz, vice president of regulatory affairs for the utility's parent company, PNM Resources. "It will be just another day in December, but it's a milestone for the state really."

The closure comes as utilities around the U.S. are trying to shed coal-fired electricity generation from their portfolios, filling the void with less expensive natural gas and renewable sources such as wind and solar. 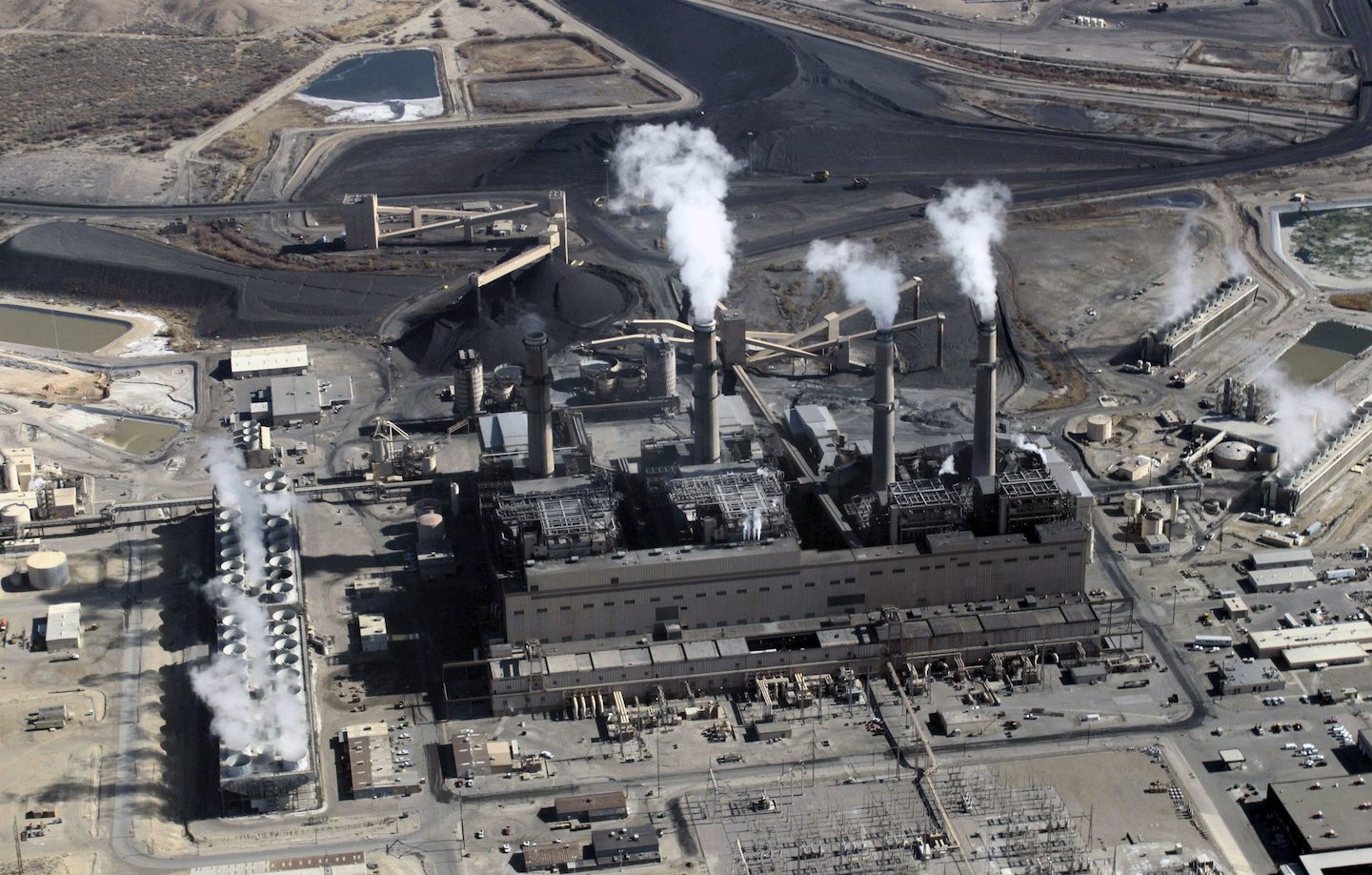 Public Service Co. of New Mexico plans to close the rest of the San Juan plant in 2022 and divest its ownership shares in the nearby Four Corners Power Plant when its coal supply contract runs out in 2031. That would leave the company with no coal resources.

In neighboring Arizona, the owners of the coal-fired Navajo Generating Station decided earlier this year to close that facility in 2019.

The shutting down of the stack at San Juan went unnoticed early Tuesday as plant workers treated it much like a maintenance operation. The unit had a mechanical problem so rather than spending money on repairs to keep it going for only a few more days, managers decided to leave it down.

The unit will be cleaned and the remaining coal inside removed. The process will be the same for the other unit this weekend.

Utility officials said they have kept their promise of no layoffs for the facility's workforce, but the number of employees has dropped due to retirements and attrition.

San Juan County, home to both the San Juan and Four Corners plants, is bracing for what the eventual closures will mean.

County economic development officials have said the closure of the San Juan plant and the mine that feeds it could result in lost wages and benefits worth more than $76 million.

They also point to another $31 million in lost purchases from local vendors and lost contributions to education and other charities in the region.